Ten cases have been registered in a clinic in the city of San Miguel de Tucumán – three people have died. Early tests for known respiratory viruses and other viral, bacterial and fungal agents came back negative.The World Health Organization (WHO) is monitoring ten cases of bilateral pneumonia of unknown origin at a hospital in the province from Tucuman, Argentina. The outbreak has already claimed three lives – the latest victim was a 70-year-old woman who had been hospitalized for surgery. The cases are linked to the private clinic Luz Médica, in the northwest city of San Miguel de Tucumán, according to the Pan American Health Organization (PAHO), the regional office of WHO. The first patients showed symptoms between August 18 and 22. On Tuesday, an initial report included five health workers and a clinic patient among those infected. On Thursday, local health authorities reported three more cases, bringing the total to nine. On Friday (09/03), Argentina reported the tenth case. Symptoms include fever, muscle and abdominal pain, diarrhea and shortness of breath. Several of the patients had pneumonia in both lungs. Initial tests for known respiratory viruses and other viral, bacterial and fungal agents were negative, PAHO said. Biological samples have been sent to Argentina’s National Administration of Laboratories and Health Institutes for further testing, which will include analysis for the presence of toxins. According to local newspapers in the city of San Miguel de Tucumán, the first results of analyzes sent to the Instituto Nacional de Microbiologia Dr. Malbrán tested positive for Legionella bacteria. The first tests had been negative for this pathogen. At the same time, experts analyze the water and the air conditioners to identify any contamination or poisoning. PAHO and WHO are monitoring the outbreak and assisting local health authorities in the investigation. What the experts say Michael Osterholm, an infectious disease specialist at the University of Minnesota in the US, said that because the lungs are so heavily attacked, the cause is likely something the patients inhaled. According to him, the “mystery diseases”, most of the time, can be explained by a local epidemic which does not have pandemic implications. Hector Sale, president of the faculty of medicine in the province of Tucumán, said: “We are not dealing with a disease that causes transmission from person to person”, because no cases have been identified among close contacts of one of the patients. le/lf (Reuters, EFE, DPA, ots) 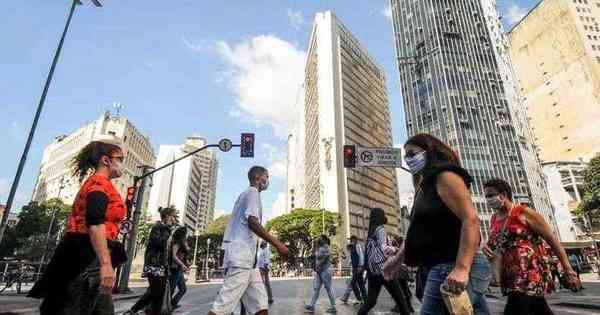 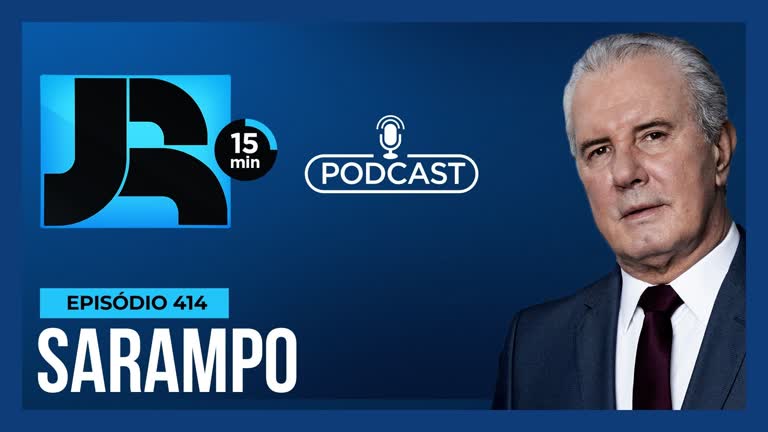 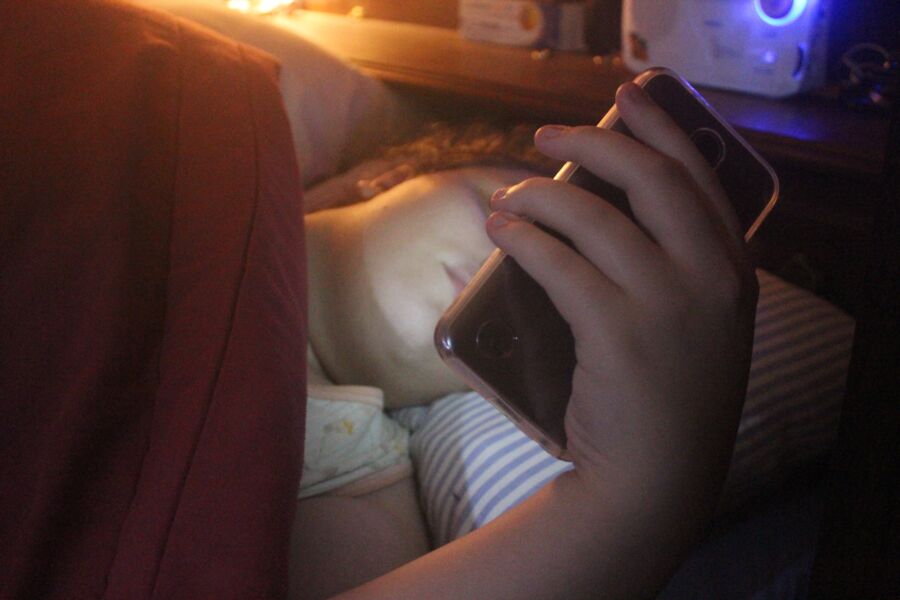 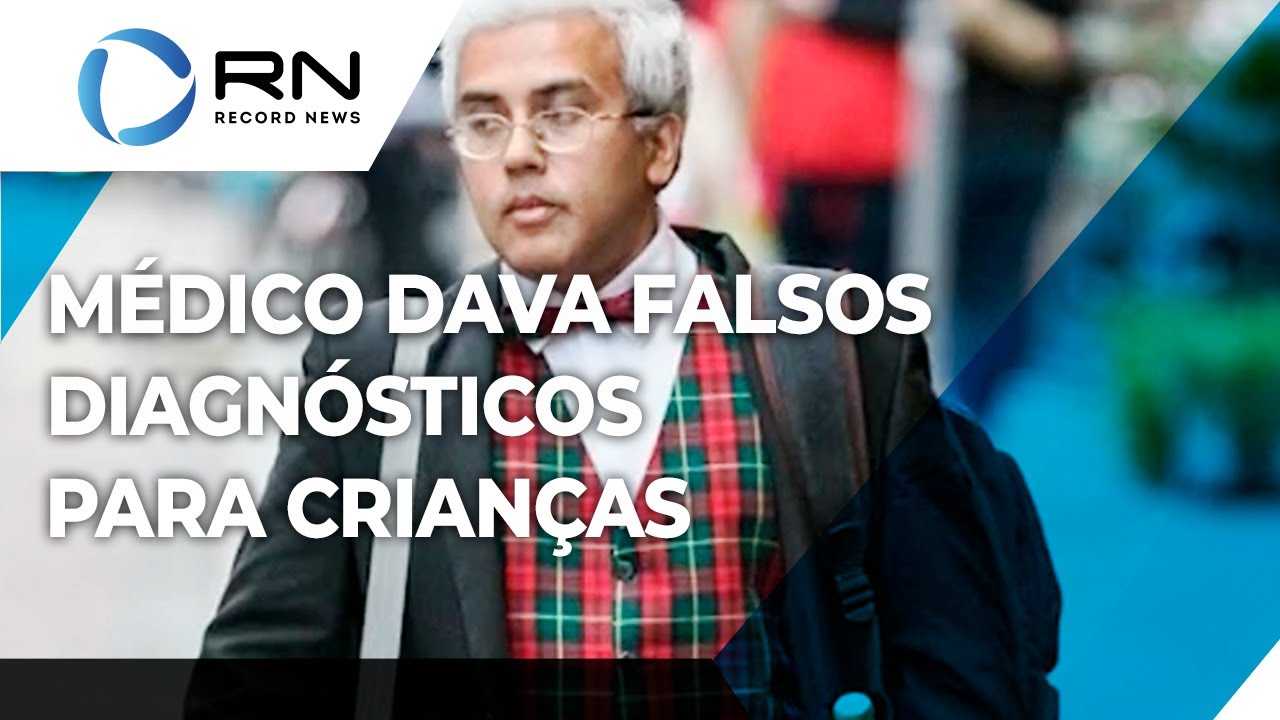 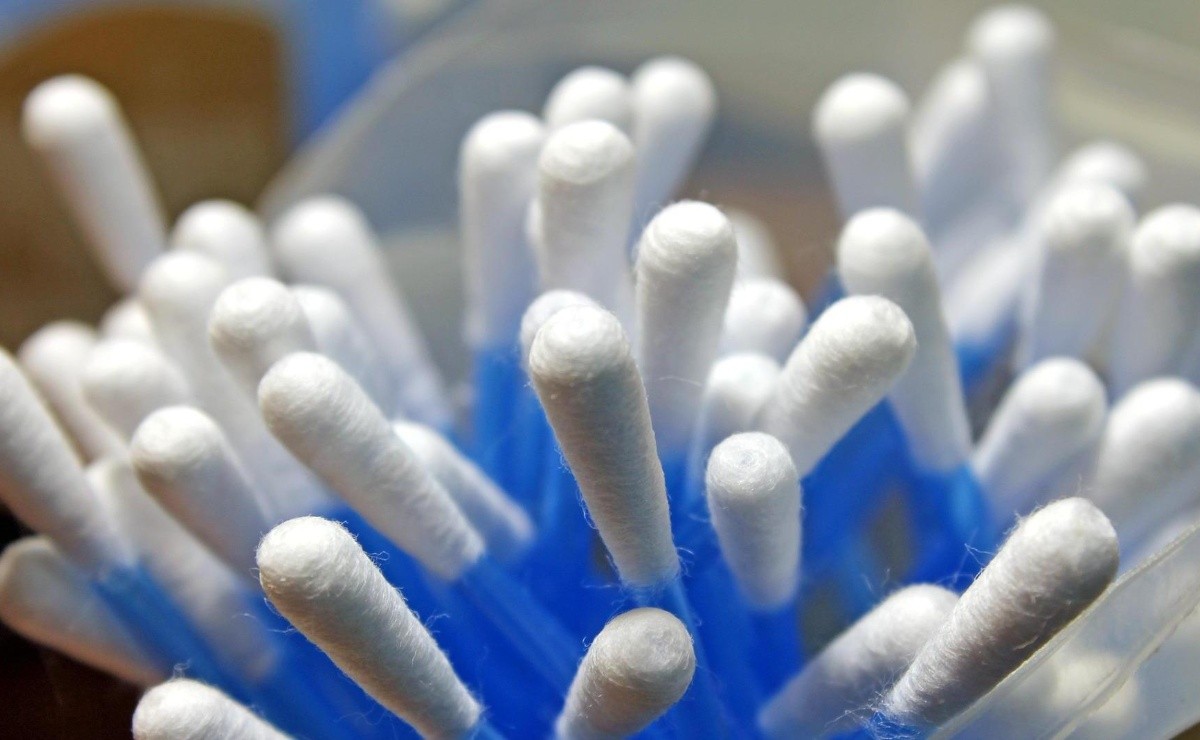 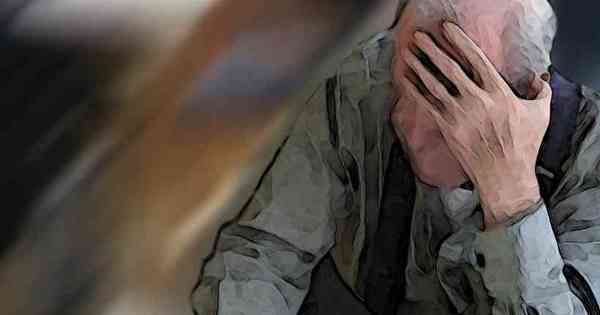 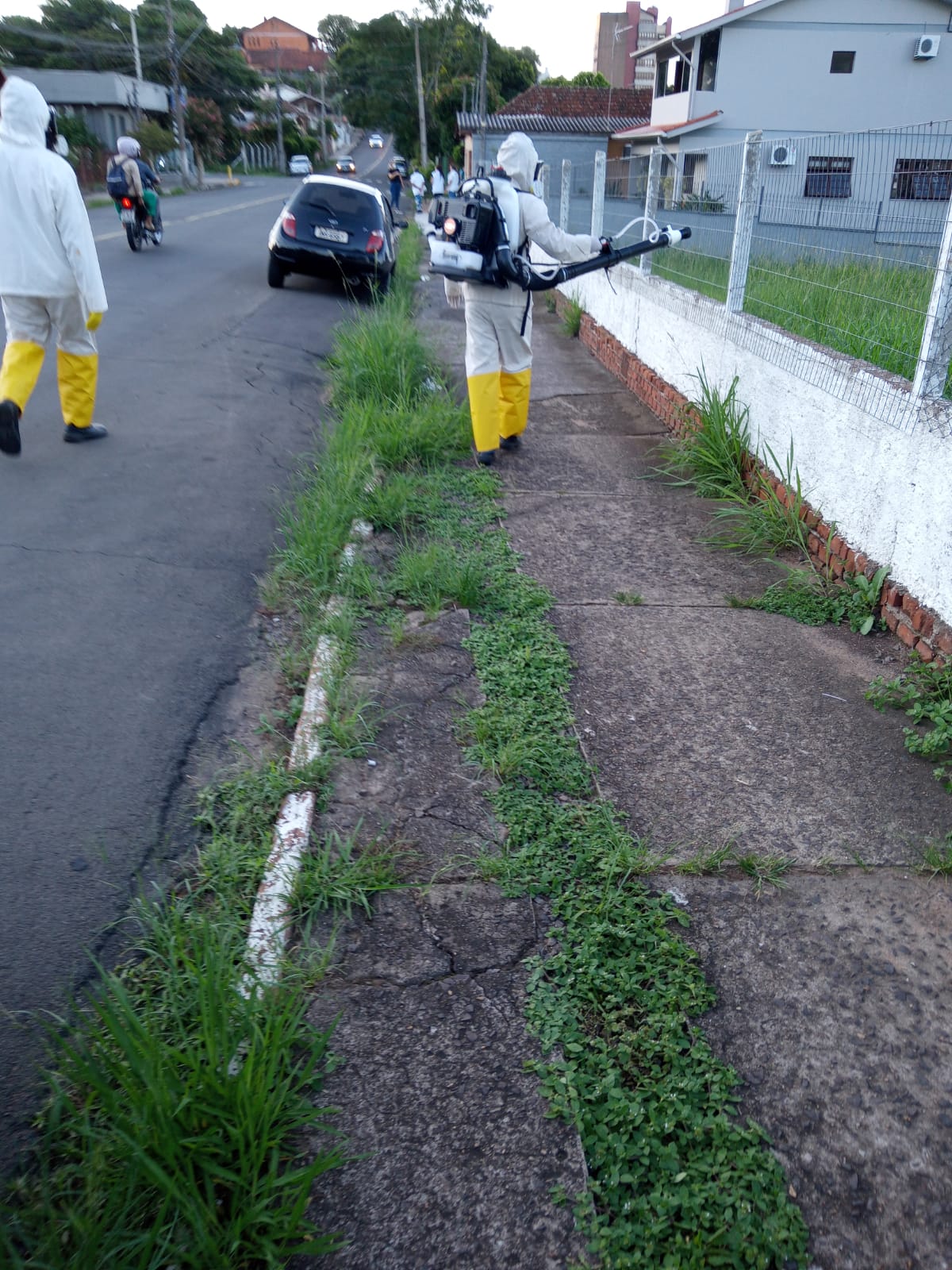