Bruno Fernandes has reacted in statements to ELEVEN to Matheus Nunes’ transfer to Wolverhampton, revealing he had already spoken to his former Sporting colleague to say that…he should have gone to Manchester United. “I’ve already spoken to him. I’ve already told him that he should have come here and not there. I’m very happy for him. He’s going to know the best league in the world, he’s going to have players by his side. a lot of quality, like Rúben and João, who will teach him a lot. They are two experienced players. Matheus is doing incredible things. He has an incredible capacity for growth, he is a humble and hardworking child and I am sure he will explode probably in the Premier League and will show his qualities. Because for his qualities, Matheus was not made for the Premier League, but rather the Premier League was made for Matheus,” he said. 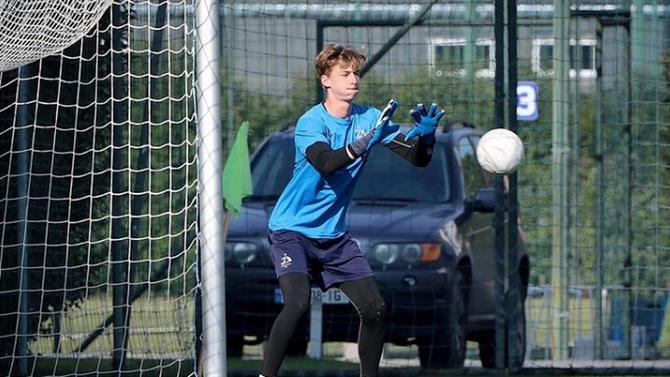 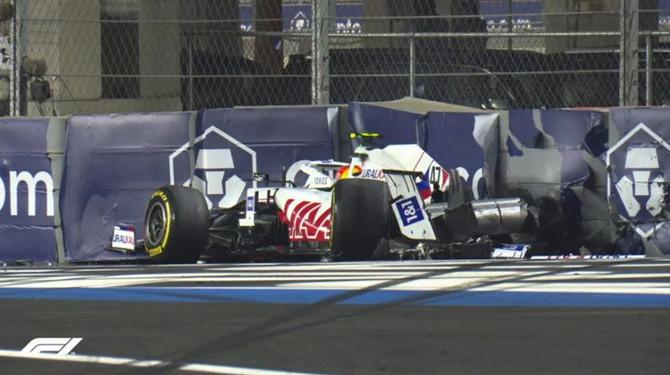 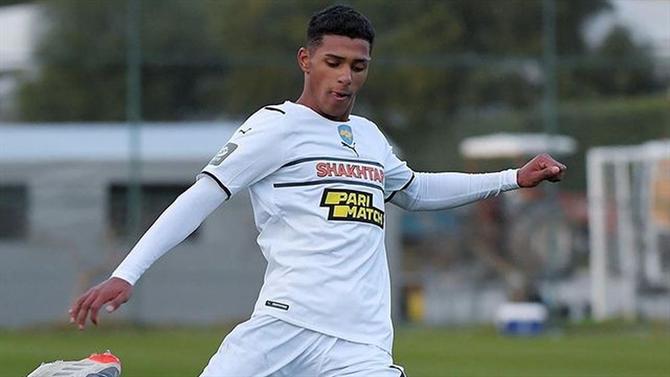 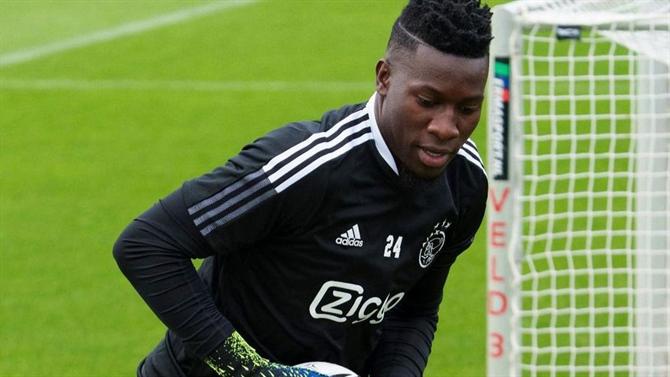 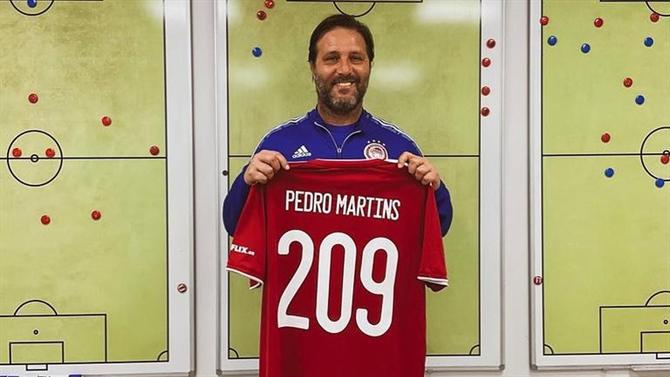 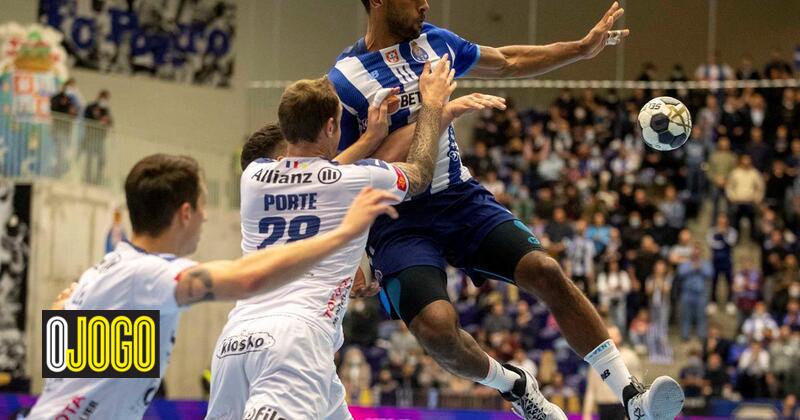