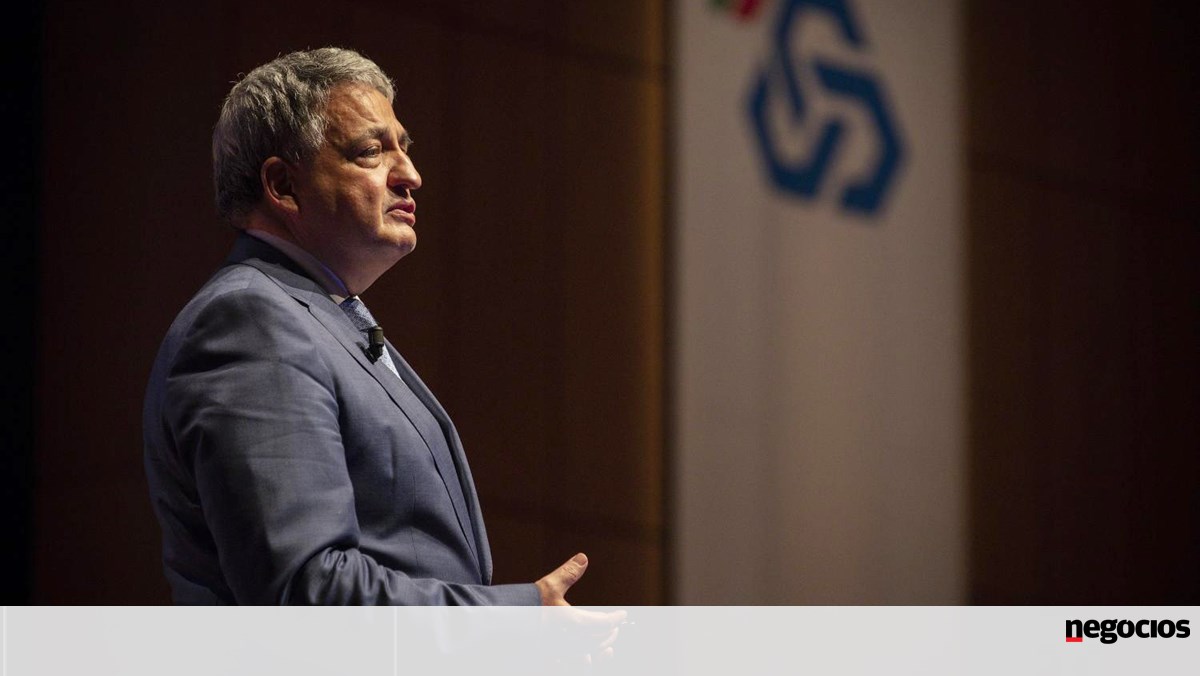 Paulo Macedo admits that the rise in interest rates will also lead to an increase in the remuneration of deposits, but warns that this will have to be done taking into account the associated costs. “What is normal is that the deposits are remunerated, but in accordance with the rules of the market and taking into account the costs”, he declared during the press conference to present the results of the Caixa Geral de Depósitos (CGD) in the first half. year.

The CEO warned that “even with the zero rate” and not “the 50 points we paid to the ECB”, the deposits “will continue to have a cost via extraordinary taxes”.

CGD recorded a profit of 486 million euros in the first half, compared with the result of 294.2 million obtained over the same period of 2021.

International activity represented a €47 million increase in the accounts, while domestic activity contributed an additional €144 million.

Regulatory costs (which include extraordinary industry contributions and supervisory and Resolution Fund costs) amounted to €80.5 million, 25% higher than a year ago.

Excess profits? “So far they have sucked”

Asked about the tax introduced in Spain to penalize the profits of banks “fallen from the sky”, the CEO rejected that this phenomenon occurs in the public bank: “Excessive profits have so far been zero”.

Paulo Macedo criticized the weight of the special contributions on the sector, which the bank “paid even when it had a loss”. “The market sees anything but a smiling bank with earnings that pay the cost of capital,” he said.