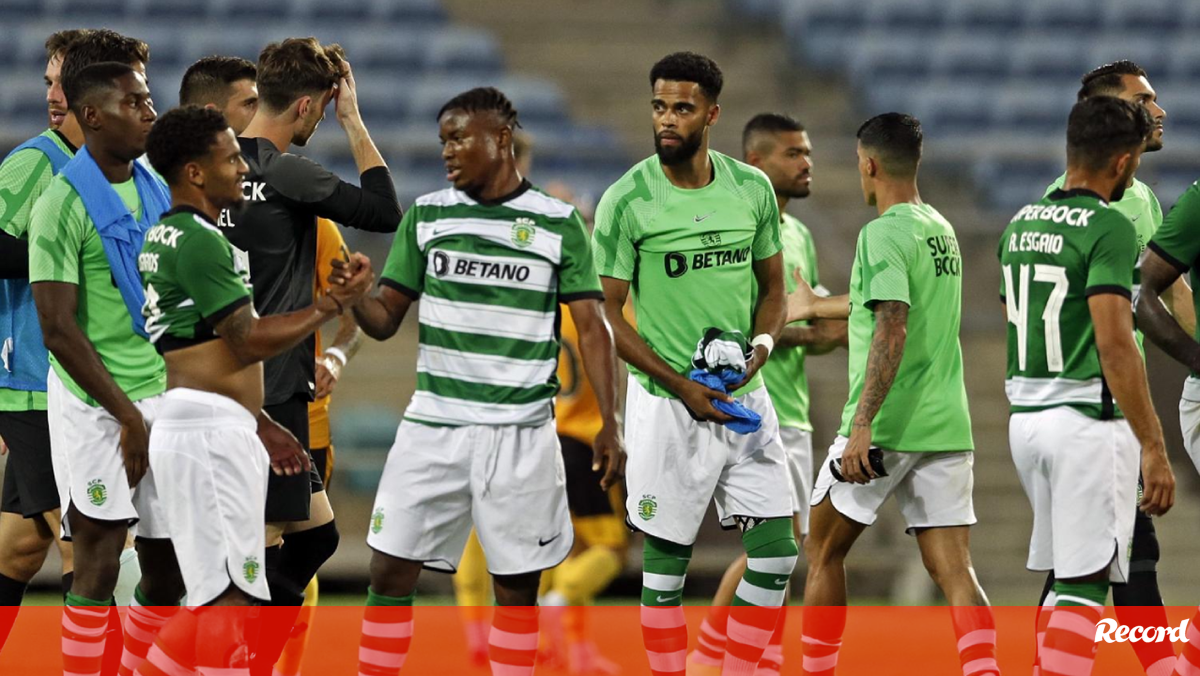 Central was on the bench against Wolves

Contrary to what one might expect, St. Juste played in front of Sporting fans. Despite being reinstated in training without limitation on Thursday, after overcoming a traumatic sprained right ankle, Rúben Amorim opted out of putting the central defender on the pitch, so much so that he didn’t not even do warm-up exercises during the game.

Given the lack of competitive rhythm and the approach of the league debut, against Sp. Braga, the trio of centre-backs who played yesterday – Gonçalo Inácio, Coates and Matheus Reis – took the advantage over the Dutchman in the race at eleven. Neto or Marsà are the other options.