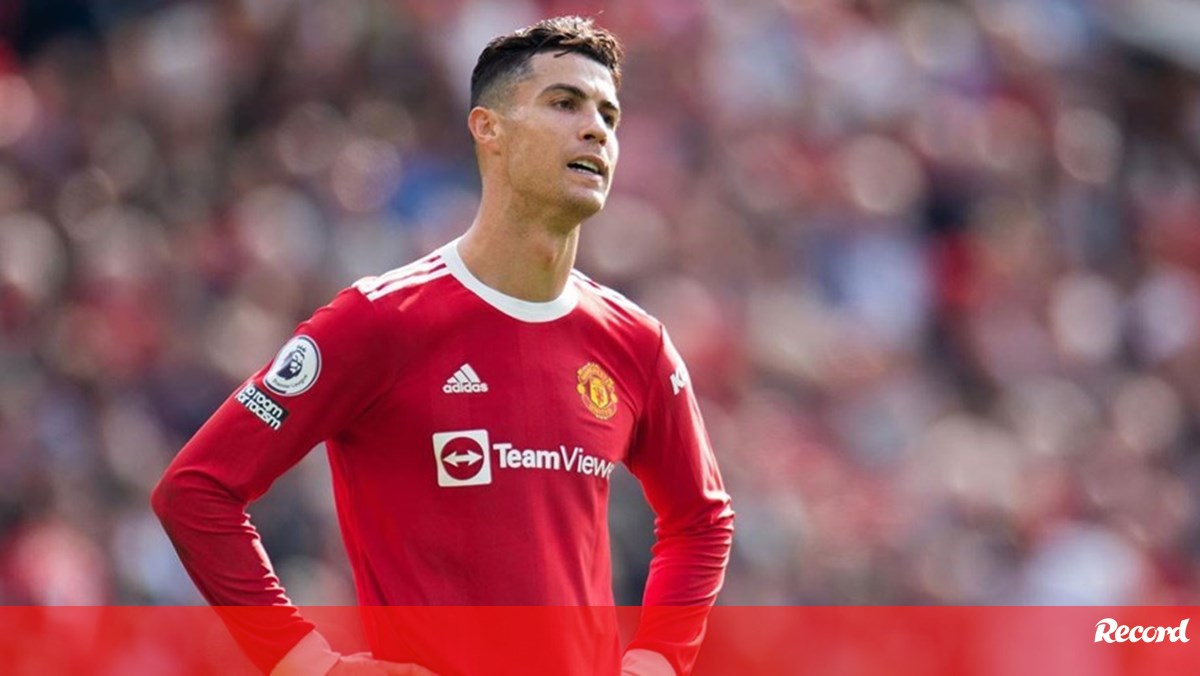 Bayern Munich chief executive Oliver Kahn has assumed in statements to ‘Bild’ that the possibility of signing Cristiano Ronaldo has been discussed at the club. “We discussed Cristiano’s situation internally. I consider him one of the best footballers in history,” he started by saying. “We came to the conclusion that despite our admiration for Cristiano, he would not fit into our philosophy at the moment,” he concluded. Recall that Ronaldo met with Manchester United officials on Tuesday, in a meeting where nothing has changed: the red devils remain inflexible in their posture not to let go of the Portuguese striker, who in turn continues to put his foot down to try to get out of the club.