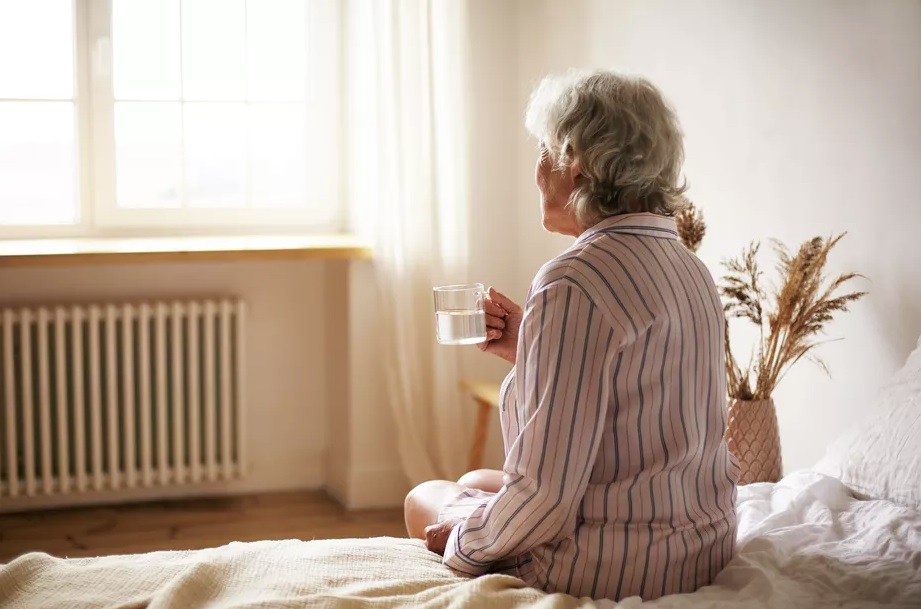 Alzheimer’s disease is almost twice as common in women as in men. (Photo: Freepik)

Researchers from the University of Chicago and Boston University School of Medicine, both in the United States, have identified a new gene that appears to increase the risk of Alzheimer’s disease in women. The finding, published in the journal Alzheimer’s Disease & Dementia: The Journal of the Alzheimer’s Association, provides a new clue as to why more women are diagnosed with the disease than men.

In the United States, 6.2 million people age 65 and older have been diagnosed with the disease, nearly two-thirds of whom are women. This means that Alzheimer’s disease is almost twice as common in women as in men.

The newly discovered gene is called O6-methylguanine-DNA-methyltransferase or simply MGMT. It plays an important role in how the body repairs DNA damage in both men and women. However, it appears to increase the risk of Alzheimer’s disease, but only in women.

The discovery of the existence of the new gene was made in two completely different groups of people. In the first, a team of researchers from the University of Chicago analyzed the genetic composition of a large family of Hutterites, a population of central European origin who settled in the Midwest of the country. As the Hutterites are a closed population that intermarries within their own ancestry and maintain extensive pedigree records, they have become an excellent choice for genetic research. In this study, the subjects with Alzheimer’s were all women.

The second approach, based on evidence suggesting a link between Alzheimer’s disease and breast cancer, analyzed genetic data from a national cohort of 10,340 women lacking APOE ε4, a genetic variant at risk for Alzheimer’s disease.

In both datasets, MGMT was significantly associated with the development of Alzheimer’s disease. The research team compared the results to autopsied male brain tissue and found no association between the MGMT gene and the disease in men.

Then the researchers looked at the MGMT epigenetic pathway, which is what happens when a gene is turned on or off by behaviors and environmental factors, the researchers found that the gene, which helps repair damage to the DNA, is significantly associated with the development of beta. – amyloid and tau proteins, characteristic of Alzheimer’s disease, especially in women.

According to the researchers, the finding is particularly robust because it occurred independently in two separate populations, using different approaches. “This is one of the few and perhaps the strongest association of a female-specific genetic risk factor for Alzheimer’s disease,” said Lindsay Farrer, chief of biomedical genetics at the University of Boston and lead author of the study, in a press release.

The APOE ε4 gene is considered the most important risk factor for the future development of Alzheimer’s disease in people over the age of 65. However, many women with this variant do not develop the condition, while women without the gene can still develop it. MGMT may be one of the explanations behind this.

According to the researchers, this study demonstrates the importance of looking for genetic risk factors for Alzheimer’s disease, which may be gender-specific. Further studies are needed to understand why MGMT influences the risk of disease identification more in women than in men. The information comes from the newspaper O Globo.