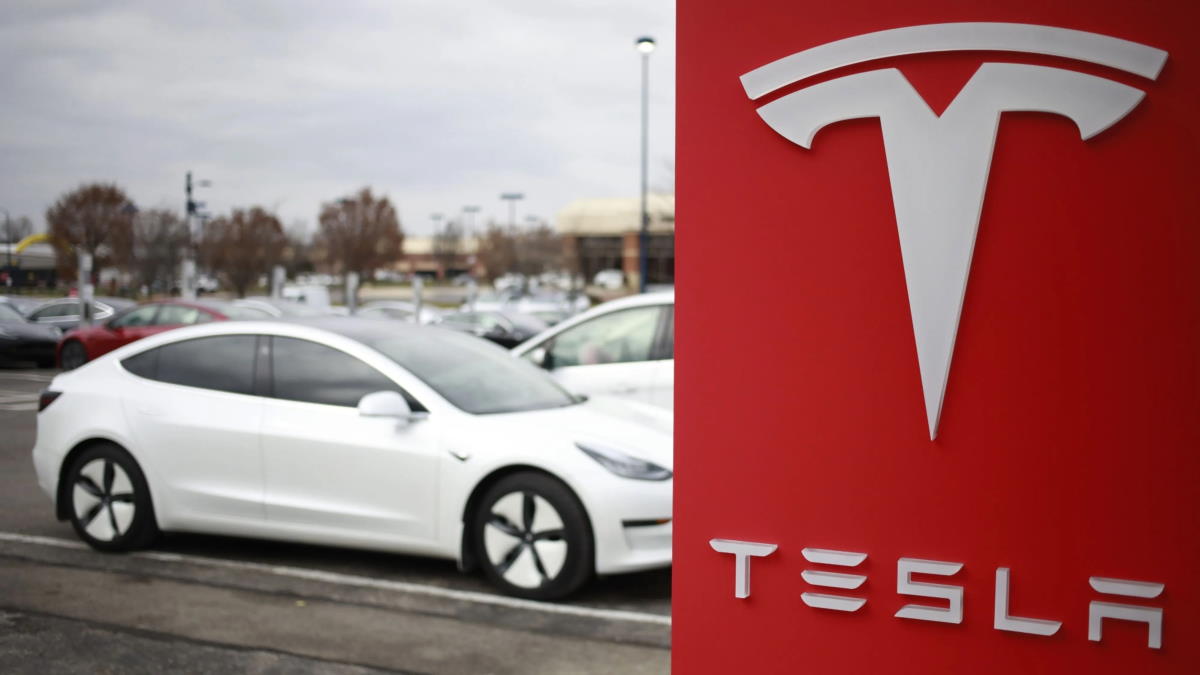 Since entering the market, Tesla has totally dominated the electric car segment. Its offerings captivated drivers and sales quickly exploded, with numbers increasing with each new quarter.

A new study shows that Tesla could soon lose its unique position and give way to a new brand that will control the market. Find out which brand will be the next brand to dominate the electric car market and who will dethrone Tesla. 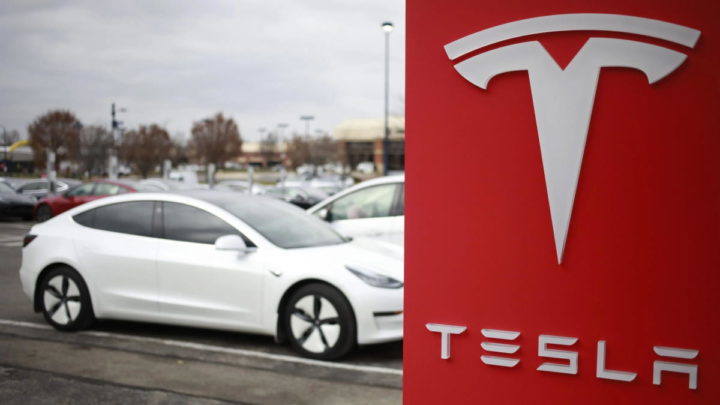 Tesla's Dominance Could Be Threatened

Tesla is currently one of the most important brands in the field of electric cars. It has made access to all the necessary technologies accessible and its proposals have succeeded in dominating the markets where this brand is present.

This position has been challenged by other brands, which are now presenting their first proposals in a massive way. They see the electric car as an alternative and focus their development in these areas with valid proposals. 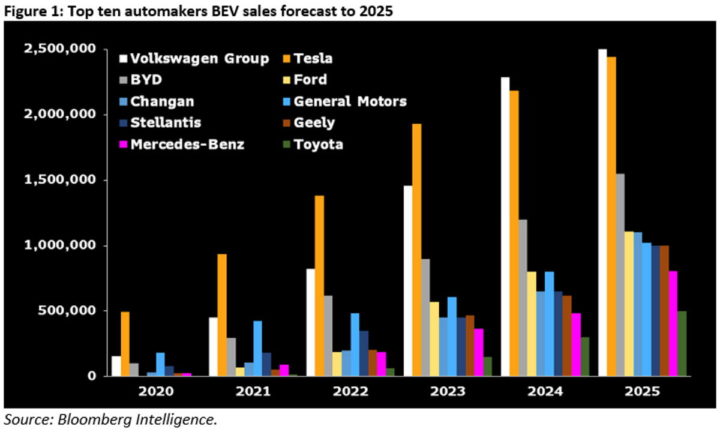 There will be a new domination of electric cars

A recent study from Bloomberg Intelligence has revealed that Tesla is expected to lose its top spot very soon. The brand is expected to see its position steadily decline until in 2024 it is surpassed.

Who will be able to manufacture this socket will be the well-known Volkswagen, which by 2024 will be able to have many more proposals for electric cars. The German giant should be able to double its production and exceed two million electric cars by 2024, when it will overtake Tesla on the world market. 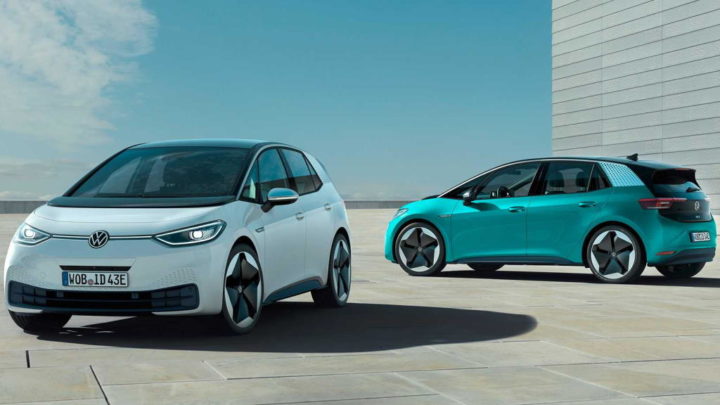 Volkswagen will take its place in 2024

Tesla should be able to maintain its dominance in the United States, at least for a few more years. However, it is inevitable that Volkswagen will begin its global expansion and go beyond the borders of Europe, focusing on the American market, which it is expected to dominate later.

Of course, Tesla should make life difficult for Volkswagen by increasing production of its electric cars. It has already started doing so at the Gigafactory in Berlin, with production targets of 500,000 cars per year, and other steps it should take soon.