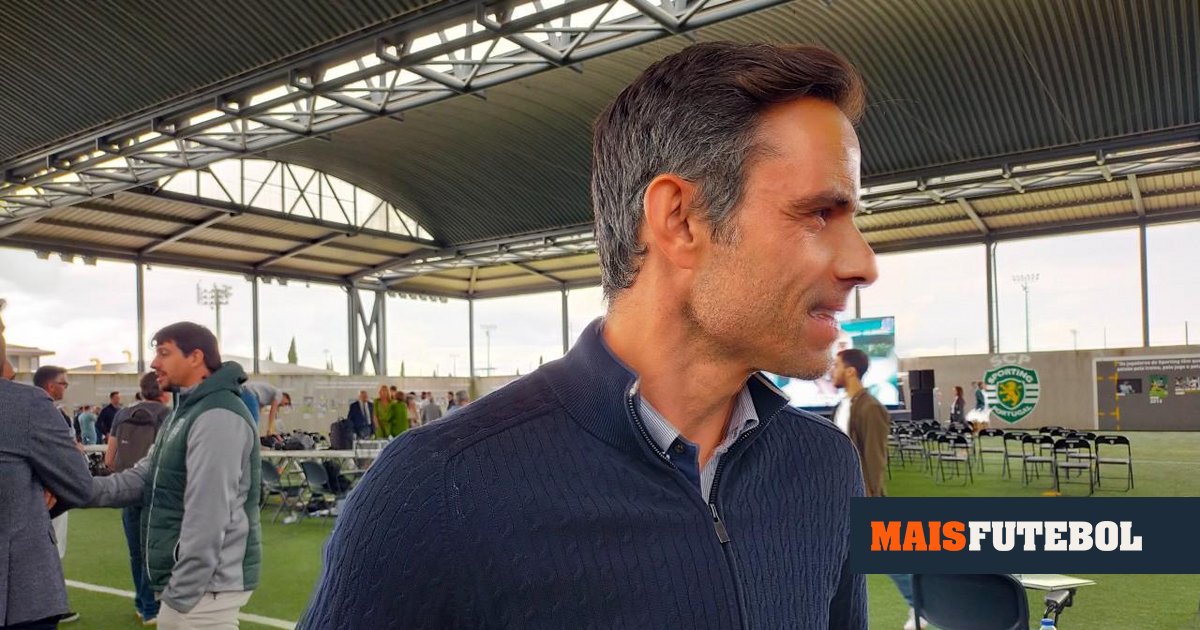 Luís Filipe made Sporting history as the scorer of the first goal at the new Estádio de Alvalade in 2003, but he was also one of the first first-team players to train at the Academy who is now called Cristiano Ronaldo. The year in which the room turns 20, the former winger, who also played as a full-back, recalls his first feelings, already two decades old.

“I was part of the team that inaugurated the professional part of this academy. It is with satisfaction that after twenty years, we are here to celebrate this achievement which was important for Sporting and for football in general. It was innovative, I think it was important for the first team which ended up using a lot of these players,” the 43-year-old former player began by saying.

The former winger recalls that at the time, it was a radical change, but without the expected effect. “We always went from one side to the other in training, for a professional team playing at the highest level, having these training conditions at the time was an asset. Curiously or not, the year before, when we walked the house on our backs and we managed to be champions, and then, in these conditions, we couldn’t, ”he recalls.

Carlos Saleiro, the player who became known for being Portugal’s first test-tube baby, also came through Alcochete, in the early years of the academy. “Today was a revival of my past as a Sporting athlete. It’s always a pride to come here to the academy and see these people and the work developed over the years. Success is in sight. Here, every moment is remembered with great affection, ”says the 36-year-old former striker, now a player coach.