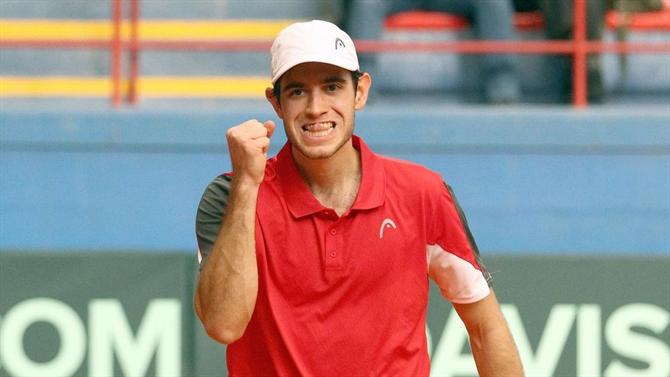 The Portuguese Nuno Borges (122nd in the world) ensured, on Monday, the passage to the second round of the playoffs of the main draw of Wimbledon, third Grand Slam of the season and which will take place in London. Nuno Borges beat the Italian Matteo Arnaldi (226th ATP) in three sets, with partials of 6-3, 6-7 (2) and 6-2, after 2h30 of play.

Conversely, Pedro Sousa left the stage in the first round of the “mini tournament” which takes place at the Roehampton club. The Portuguese tennis player (378th in the standings) lost in less than an hour to the Austrian Sebastian Offner (222nd) with a double 2-6. In the morning, Frederico Silva was eliminated by the Argentinian Tiago Tirante (4-6 and 2-6).