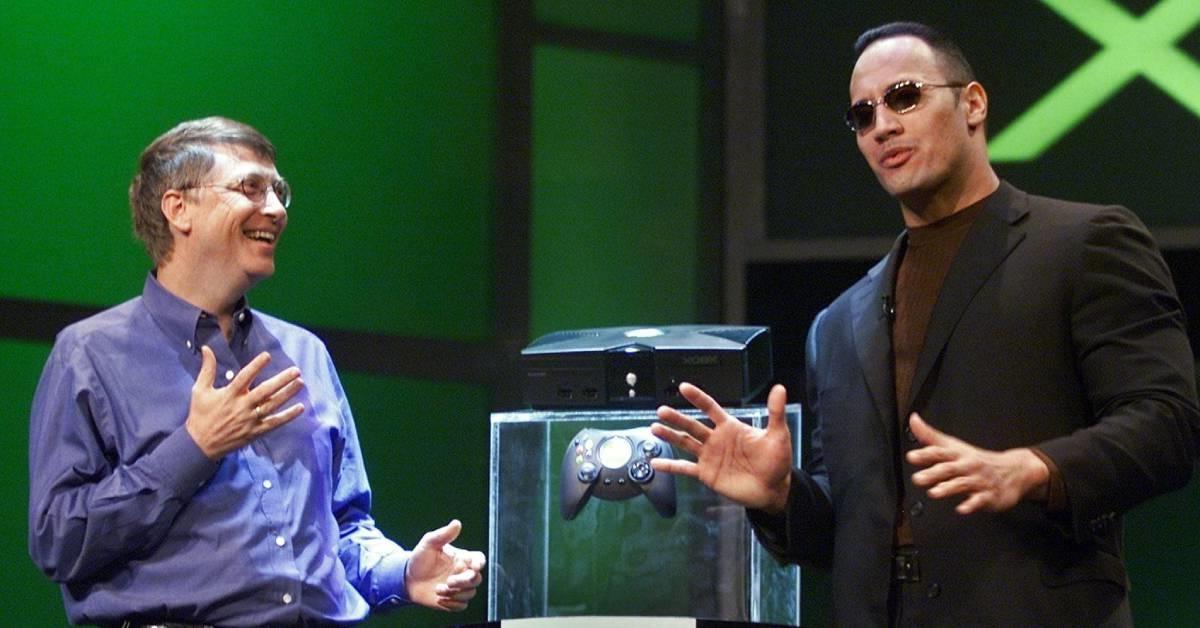 Power On: The Story of Xbox is an Xbox documentary, presented on Youtube and divided into several parts, in which you have a surprising look at the journey of Microsoft’s games division and where various information is revealed about the personalities who led Xbox and your products.

During the Daytime Emmy Awards, the documentary Power One won the “Outstanding Single-Camera Editing” statuette, a way of appreciating the work done by Microsoft and certainly an honor for the team responsible for the production and editing of the images. recovered.

From the first episode, entitled “The Renegades” and where we can see how some people tried to convince Microsoft bosses to bet on the console industry, through how Halo became one of the faces of Xbox, not to mention the Red Ring of Death on Xbox 360 and coming to Kinect, this documentary is simply a must-watch for any fan of this industry.

The Xbox team’s desire was to seek out an interesting story on the way to the division and they discovered more than just one, discovered many, and sublimely shared them with the world.

The goal of entering the video game industry has become a mission to put smiles on the faces of millions of gamers around the world, Power On tells us.