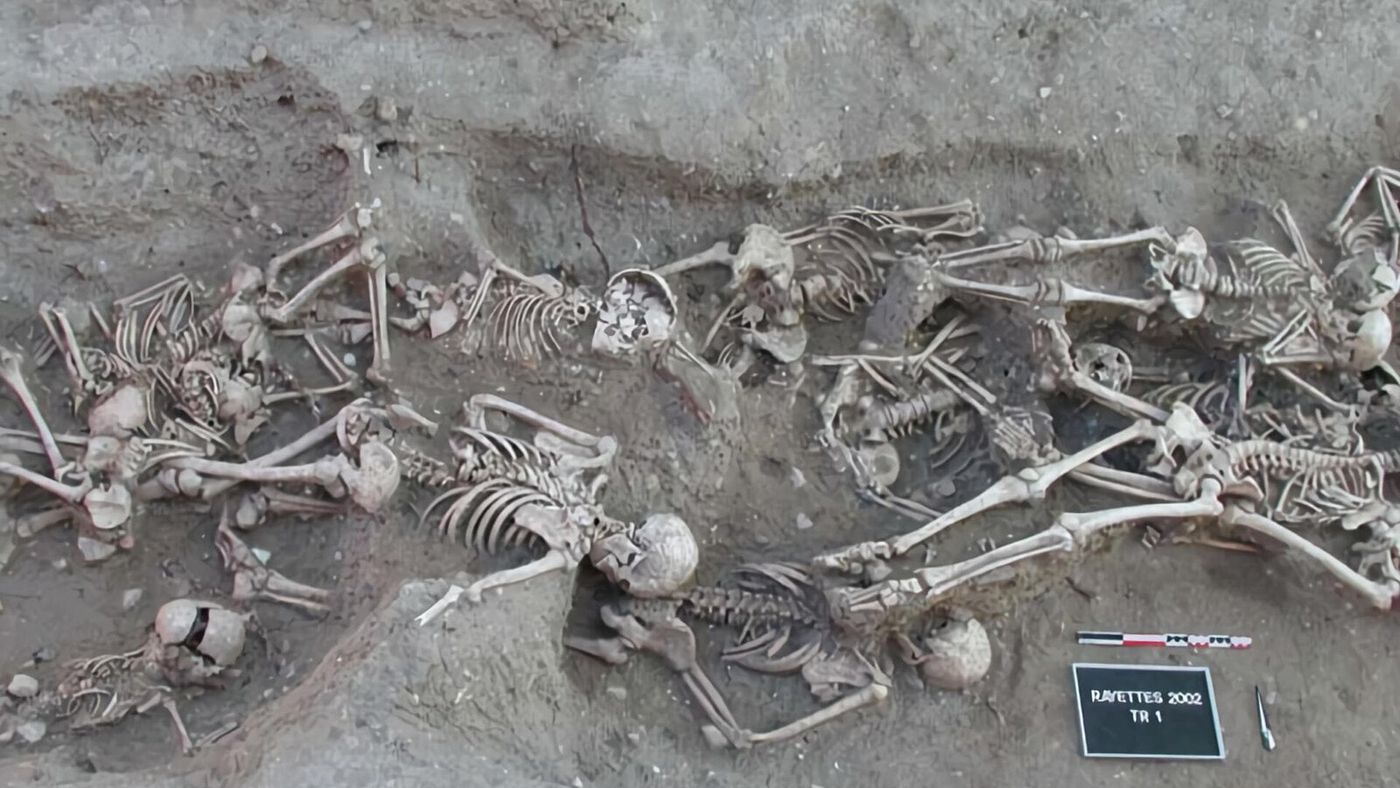 Between the years 1338 and 1339, a woman named Bačaq, 40 years old and only 1.42 meters tall, died and was buried in the cemetery of Kara-Djigash, 11 km from Bishkek, the capital of Kyrgyzstan. She is one of 114 people buried at the site in two years – and likely died of the Black Death, which may be one of the precursors to its transmission.

Her epitaph, which read “a faithful woman,” was written in Syriac, an Aramaic dialect. The Bačaq tombstone does not say the cause of death, but other tombs from 1338 and 1339 include this information, described as mawtānā – pestilence, pestilence or pestilence. The 114 dead represent a quarter of all burials in the cemetery, which operated from 1245 to 1345.

Bačaq’s teeth, along with those of a woman buried nearby, provide genomic evidence for what researchers believe is an ancestral strain of the bacteria. Yersinia pestisresponsible for the 14th century Black Death pandemic, and more: the article on the case suggests that the region was the source of the plague, which killed what it estimates to be between 30% and 60% of the entire European population over the years.

Many parts of Asia are among those proposed as the origin of the second pandemic plague – the first being the Plague of Justinian in the 6th century, also responsible for bubonic plague. Until now, virtually all genetic and historical data has come from Europe, giving a Eurocentric view of events. The new study examines the only archaeological evidence outside western Eurasia and Europe.

The bodies of five women and two men from the cemeteries of Kara-Djigach and Burana, a neighboring village, had been exhumed at the end of the 19th century by the archaeologist Nikolay Pantusov, and the skulls of the dead kept in the Peter the Great museum in ‘Anthropology and Ethnography (Kunstkamera, first museum in Russia) in St. Petersburg.

The genomes of Y. pestis taken from the bones of two of the women studied were sequenced and found to be identical, then compared to 203 modern strains and 47 historical genomes of the species. The strain found seems to be the ancestor of the one that evolved at the time of the Black Death, linked to the start of this second pandemic. The same strains are found in the remains of European plague victims and still today, in less virulent forms.

origins of the plague

The strain taken from the bodies resembles modern strains found in animals in the region, leading scientists to suggest it originated in the nearby mountainous region called Tian Shan, on the border between Kyrgyzstan and China, when the bacterium jumped from rodent hosts (probably groundhogs) to humans.

Analysis of the genomes of seven people from the cemetery showed that they were similar to populations in modern Eurasia, but the variety of objects from different places present in the graves indicates great geographical diversity, with origins from China, from Mongolia and Armenia. This shows how trade routes connected the region, which at the time was controlled by the Mongols.

Balasagun, the nearest village to Burana Cemetery, was a center of economic, political and cultural life in Central Asia, located along the Silk Road. Intercontinental trade played an important role in the spread of the plague during the Black Death, as evidenced by the position of the cemetery, but the study’s conclusion raises the question of why the disease did not also spread in East Asia.

The study was published this Wednesday (15) in the scientific journal nature.