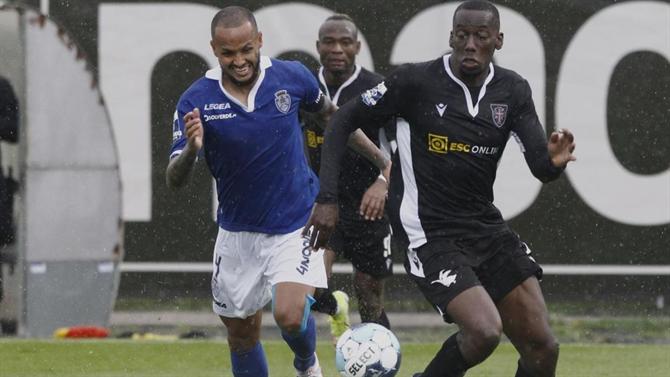 Lake. Viseu has guaranteed a weight reinforcement for his rear. Ícaro, a 33-year-old central defender, will represent the Viriato land club for one season.

The deal with the Brazilian player has already been announced. The defender says goodbye to Feirense, the team he captained and represented for six seasons, in three spells at Santa Maria da Feira.

Born in Paracatu (Minas Gerais), Ícaro arrived in Portugal in 2013. In our country he also wore the Chaves and Tondela jersey.

This is Viseenses’ second reinforcement for the new season, having secured the contraction of Capela, a 36-year-old midfielder from Penafiel.