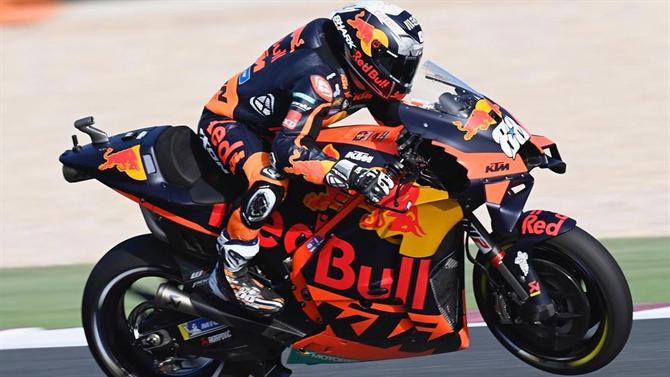 The day after his arrival at the Catalunya Grand Prix in ninth position, Miguel Oliveira was back on the test track, like all the other participants in the MotoGP World Championship.

The KTM rider set the 14th best time of the session, clocking 1m40.088s on the 40th of the 66 laps he completed at the Barcelona circuit.