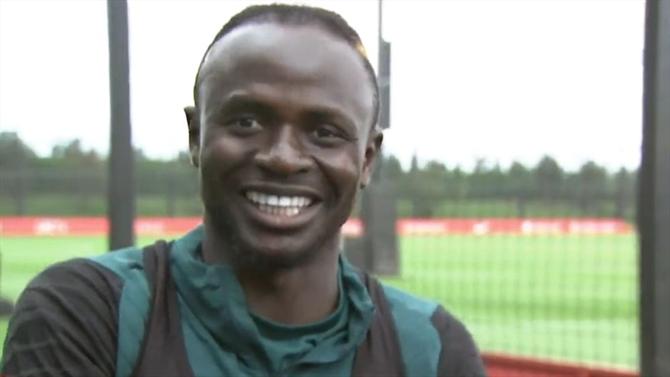 Sadio Mané ends his contract with Liverpool within a year, and is therefore singled out as a possible departure this summer, as is Mohamed Salah, who is in the same contractual situation.

The 30-year-old Senegalese only left an answer on his future at Liverpool after Saturday’s Champions League final, having been linked with Bayern Munich, PSG or Barcelona last month.

The striker was speaking to Sky Sports on the day open to the press regarding the Champions League final against Real Madrid when asked about a renewal, i.e. staying at Liverpool beyond next year.

?? “I will respond after the Champions League.”

Sadio Mané answers a question about his future at Liverpool. ?? pic.twitter.com/YWx3WA4pfq