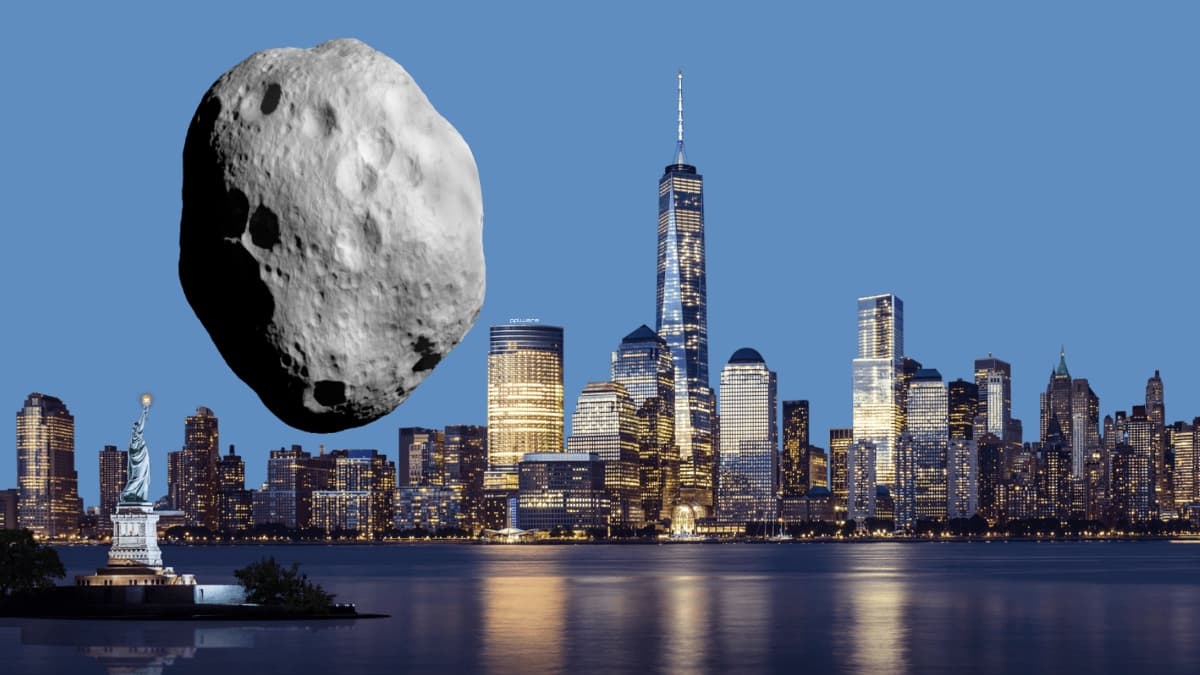 The Empire State Building is nearly 500 meters tall and is one of the tallest buildings in the world. The measurement serves as a comparison to understand the size of asteroid 2008 TZ3, a rock that regularly passes Earth in orbit around the Sun every 732 days. According to NASA, this giant asteroid will be close to our planet this Sunday.

This rock, classified as potentially dangerous, could cause massive damage to our planet. 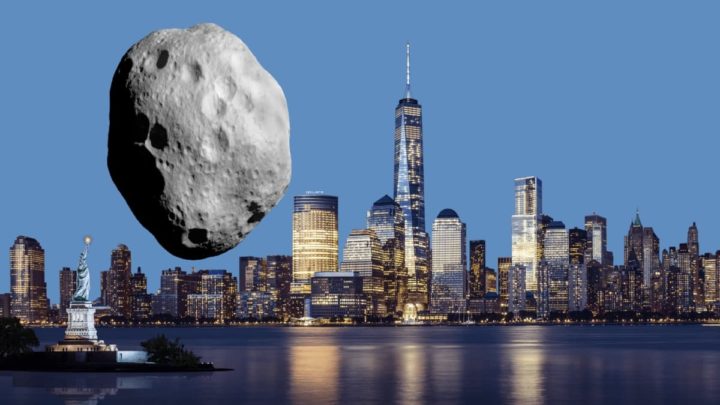 A giant asteroid passes close to Earth on Sunday

The space rock, 388945 (2008 TZ3), is about 490m wide - larger than New York's Empire State Building, which is about 440m tall - and has been classified as a "potentially hazardous asteroid" due to its predictions of nearby passages.

For comparison, the researchers estimated that the meteor, which likely caused the Tunguska event of 1908 in eastern Siberia, flattening entire forests, was about 100-200 m in diameter, while the one that wiped out the dinosaurs was about 10-15 km wide.

While an asteroid of this size can cause devastating damage if it hits Earth, the NASA scientists estimate which will only make a "close pass" across the planet at a distance of about 4 million km on Sunday. The distance between the Earth and the Moon, for comparison, is about 385,000 km.

This isn't the first time this asteroid has zoomed in on Earth. In May 2020, the gigantic space rock passed the planet at a distance of about 2.75 million km. It should not come back this close to Earth until May 2163. 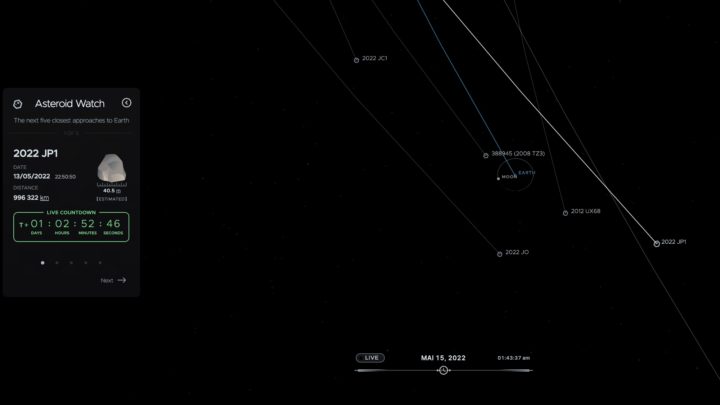 A regular visitor, but we have to be careful

The asteroid regularly passes Earth in orbit around the Sun every 732 days, approaching within 1 astronomical unit (AU), or about 150 million km, and approaching within 2.21 AU of the star. However, it is not uncommon for such giants to pass close to Earth.

Experts calculate that if asteroids around 100m in diameter collide with Earth, they could generate an explosive force. 10 times that of the January 14 volcanic eruption in tonga.

Any asteroid of a certain size that approaches 7.5 million km from Earth is likely to be considered "potentially dangerous", depending on its trajectory.