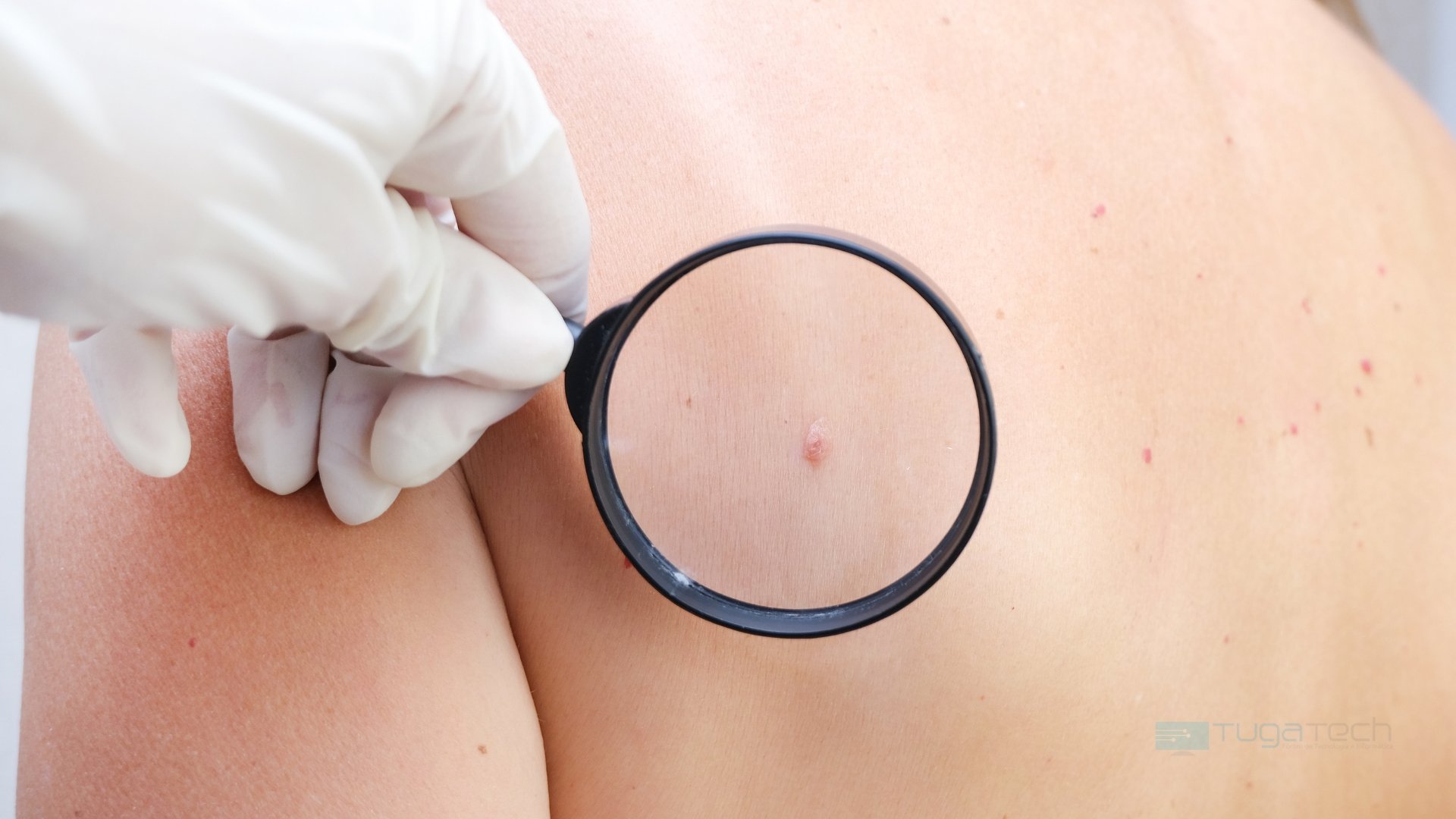 A group of scientists from the Stevens Institute of Technology (SIT), New Jersey, USA, have revealed that they have developed a new device that can identify skin cancer with extreme precision and in a less invasive way .

According to the study carried out by the researchers, the device has a 97% efficiency in detecting tissue associated with skin cancer, and the technology used for this is something similar to what is found in security scanners of airports.

The connection between the two may seem strange, but the truth is that the technology works, and researchers are proving that it can help identify cases of possible cancers quickly.

In a group of 71 patients analyzed with 136 suspicious skin lesions, the device was effective in 97% of lesions, whether benign or malignant.

The device is capable of presenting results in just 20 seconds, considerably faster than tests currently required to identify the same type of case.

The researchers’ goal now is to try to reduce the cost of producing the device, and make it more portable.