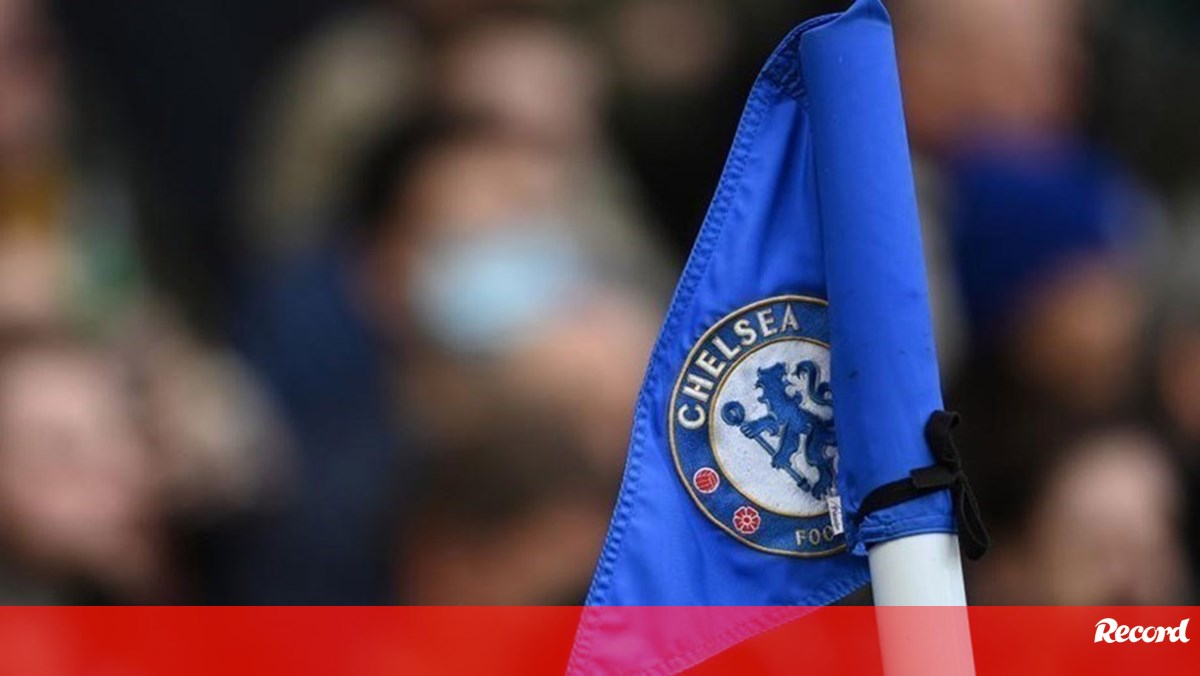 “The sale is expected to be completed by the end of May, subject to obtaining all necessary regulatory approvals,” Chelsea FC added in a statement released on Friday evening.

Chelsea owner Roman Abramovich put the club up for sale in March, days before it fell under British sanctions following Russia’s February 24 invasion of Ukraine.

After a lengthy bidding process involving several groups, Boehly and partner investors were chosen by the New York-based Raine Group, which is overseeing the sale.

“Chelsea can confirm that terms have been agreed for a new ownership group, led by Todd Boehly, Clearlake Capital, Mark Walter and Hansjoerg Wyss, to acquire the club.”

“Of the total investment to be made, £2.5 billion [2,9 mil milhões de euros] will be used to buy back the club’s shares and this sum will be deposited in a frozen UK bank account with the intention of donating 100% to charity as agreed by Roman Abramovich.”

In addition, the new owners have pledged to invest a further £1.75bn (€2bn) on behalf of the club, the statement said.