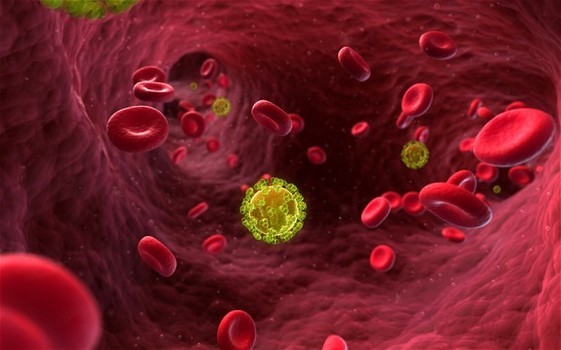 The hope for a cure for HIV may lie in a gene-editing therapy called CRISPR. It consists of editing the genes that are at the origin of the mechanisms used by the virus to replicate, which can lead to more durable treatments and new therapeutic strategies.

The finding was published in April in the journal Nature Communicationby researchers at Northwestern Medicine in Chicago (USA).

They reported finding 86 genes that may play a role in how HIV replicates and causes disease, including 46 that have never been observed in the context of HIV infection.

The scientists’ goal is to understand how this unassuming little virus with just 12 proteins – and a genome only a third the size of the coronavirus, for example – hijacks cells in the body to replicate and spread through systems. In the study, the researchers offer a new map for understanding how HIV embeds itself into our DNA and establishes chronic infection.

In the new study, T cells – the main cell type targeted by HIV – were isolated from donated human blood and hundreds of genes were deleted using CRISPR-Cas9 gene editing.

“What is exciting is that more than half of these genes have never been analyzed in the context of HIV infection, so they represent potential new therapeutic avenues to explore,” said the scientist. Judd Hultquist, lead author of the study.

The study offers a new map for understanding how HIV integrates into DNA and establishes chronic infection.

“This ability to switch genes on and off in cells isolated directly from human blood is a game-changer. This new test is the most accurate representation of what happens in the body during HIV infection.