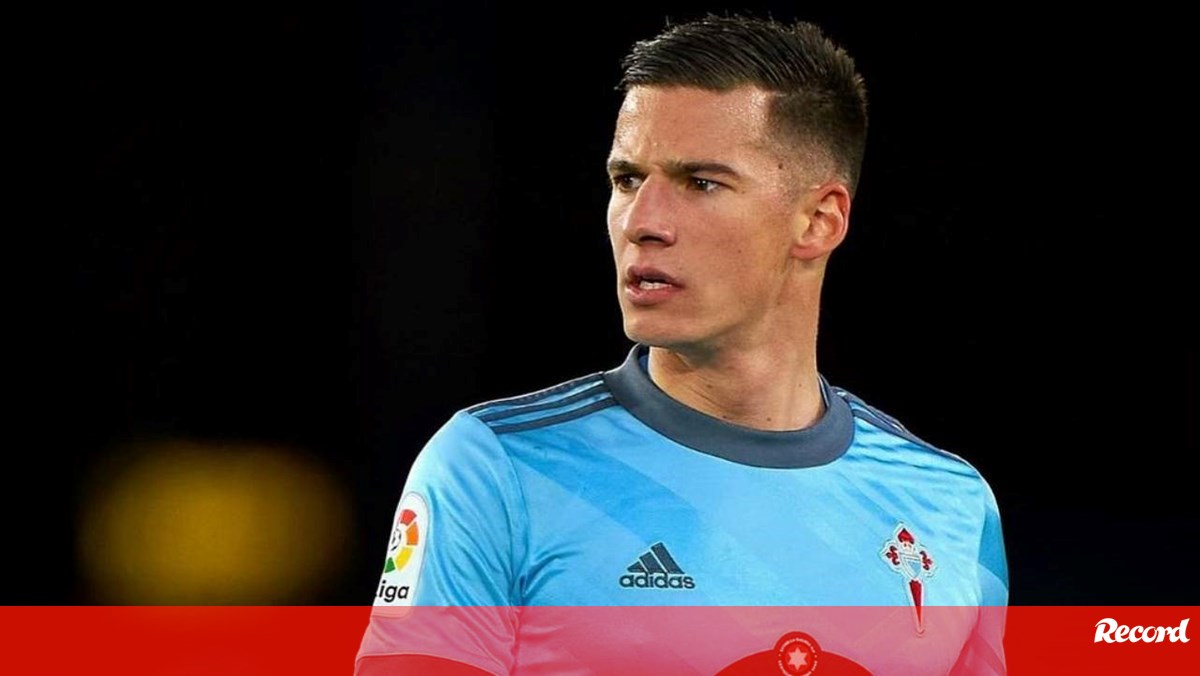 Santi Mina, player of Celta de Vigo, was sentenced this Wednesday by a court in Almería to four years in prison for a crime of sexual abuse of a woman on June 18, 2017. He was however acquitted of the charge of sexual assault. , for which the prosecution requested an 8-year sentence. His friend David Goldar, central defender of Ibiza, was cleared of any criminal responsibility. The court also imposed an order for the removal of 500 meters from the victim for 12 years, as well as the payment of compensation of 50 thousand euros. David Goldar was responsible for the crime of sexual assault and faced a sentence of 9 and a half years in prison, but was ultimately acquitted.

It all happened in Mojácar, a town in Almería, in the summer of 2017. Santi Mina, now 26, was playing in Valencia at the time and was on vacation with his friend David Goldar, 27. , who played for Ponferradina.