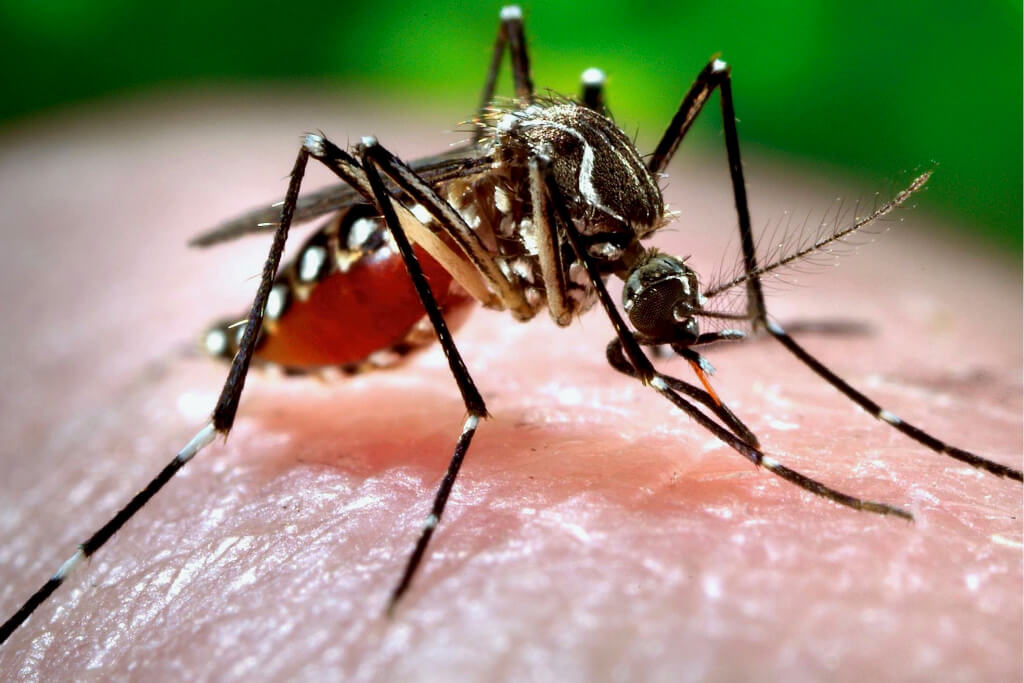 According to information provided by Sinan Online and Sinan Net, in the period analyzed by the Epidemiological Bulletin, which goes from January 2 to April 2, 2022 (1st to 13th epidemiological week), the declared cases of Dengue were 1,071, of Chikungunya were of 998 and Zika total 329. Confirmed arbovirus cases this year were 84 dengue, 451 Chikungunya and 13 Zika. In 2021, in this same period, Dengue confirmations were 62, Chikungunya were 270 cases and 08 were Zika case confirmations.

“The bulletin comes precisely to present an analysis of the number of arboviruses, analyzing the first 13 epidemiological weeks of 2022. We found that there was an increase in confirmed cases of the three arboviruses compared to the same period last year. . There were 35.4% Dengue cases, 67% Chikungunya and 62.2% Zika,” says Sidney Sá, head of the Center for Endemic Diseases at the State Health Department.

Aracaju records the highest number of dengue fever and chikungunya casesand the municipality of Zika Case Chapel. The Bulletin also presents data from the Rapid Index Survey on Aedes aegypti (LIRAa/LIA) for the year 2022, carried out by the municipalities. Over the period analysed, two surveys were carried out, presenting the following scenario: in the LIRAa carried out in January, 32% of the municipalities presented a satisfactory index; 57.3% of the communes are in a situation of average infestation and 8% of the communes have a high infestation rate for Aedes aegypti. Only 2.7% of municipalities did not carry out the first LIRAa of the year 2022.

In 2021, for example, after the winter period, the circulation of smoke bombs intensified in the municipalities which had a high population rate of the vector, as assured by the head of the SES endemics. “Work with smoke cannot be done during the rainy season. That’s why, last year, we drove the car through municipalities that were reporting high numbers of vector populations. In addition, we accompany the municipalities in relation to the work of focusing which must be intensified. After all, it is not only the smoke that will bring effective and efficient results for mosquito control, it is also necessary to strengthen the actions of home visits with the agents of endemic diseases. At the beginning of this year, we have already put an end to the cycle of smoking in some municipalities, and we will resume as soon as the result of the next LIRAa is published, which should take place at the beginning of May”, explains Sidney Sá.

— CONTINUES AFTER THE AD —

Sidney points out that, despite the start of the rainy season, there is no specific time for dengue and other diseases to affect the population with greater intensity. “I used to say that we are not entering a period, dengue fever is a constant in our lives. It is clear that there is a time of year with more intermittent rains and increased heat, which leads to greater multiplication of the Aedes mosquito. Since dengue fever is an endemic disease, the tendency for the number of cases to increase occurs precisely when there is an increase in the vector population. Therefore, we need to be more careful. During this period, monitoring should be tripled in places where rainwater accumulates, or where water is stored for daily household services, as mosquito eggs are laid there,” he said. he.

According to the official, such measures are essential to ensure that the viruses transmitted by Aedes remain under control. “We are not going through a period of an epidemic of dengue fever or other arboviruses. At present, we have a number of controlled cases. However, people who experience the symptoms should immediately consult the health professional at the basic health units. In Sergipe, we are experiencing a phase of circulation of Dengue, Chikungunya and Zika, but we still have Covid-19, which has not stopped. There has been a decrease, but there are case files and, in addition, we have the flu. That is, there are several viruses at the same time, and only the medical professional will tell, through clinical diagnosis, what is happening to the patient. It is important that the population does not seek treatment and seeks a UBS,” stresses Sidney Sá.

The Epidemiological Bulletin also presents two dengue deaths in Sergipe this year, one in the municipality of Canindé do São Francisco and another in Nossa Senhora do Socorro. In 2021, there was one death in the municipality of Nossa Senhora das Dores. The director of health surveillance at the SES, Marco Aurélio Góes, says death cases associated with dengue fever are not common.

“Serious cases or cases progressing to death are rare compared to cases that occur on the territory. Citizens must be made aware to prevent a possible proliferation of Aedes Aegypti. Managers and health professionals in each municipality should be aware of the increase in cases. It is extremely important that they make the immediate notification and take urgent control measures, such as local blocking and smoking of cars in cities with the highest infestation rate,” the director emphasizes.