The women’s national team lost this Saturday to Germany (0-3) in the seventh round of qualifying for the World Championship. It was the second consecutive loss for Francisco Neto’s team, both with the German team.

Lena Oberdorf (40th) gave the Germans the advantage at half-time, Klara Buhl (56th) and Felicitas Rauch (80th) sealing victory in the second half.

With this defeat, Portugal fall to third place with 13 points, two behind Serbia, who occupy second place, guaranteeing access to the play-offs. Germany, on the other hand, are alone in the lead with 21 points, the first place automatically sealing the ticket for the World Championship.

In the next round, Portugal receives Bulgaria, last classified, in Barcelos. Serbia host Germany. 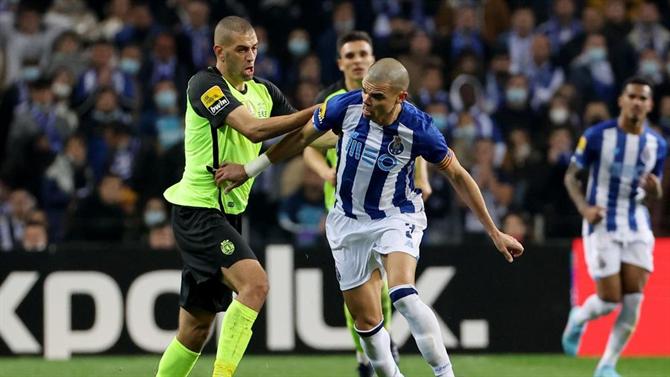 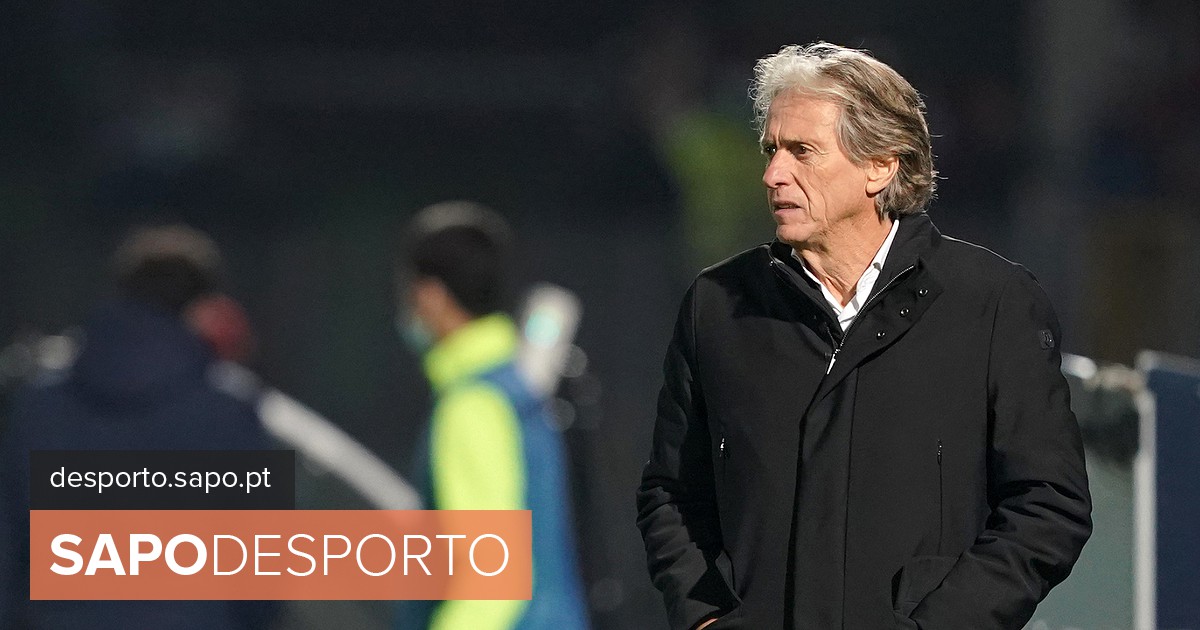 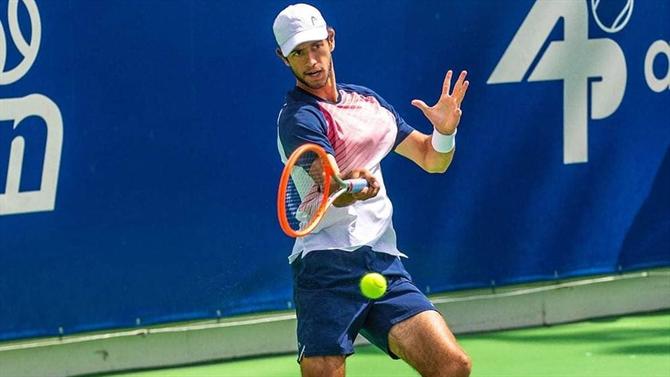 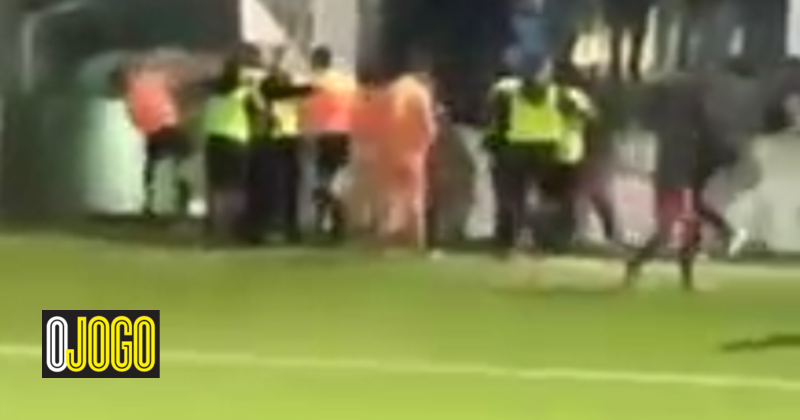 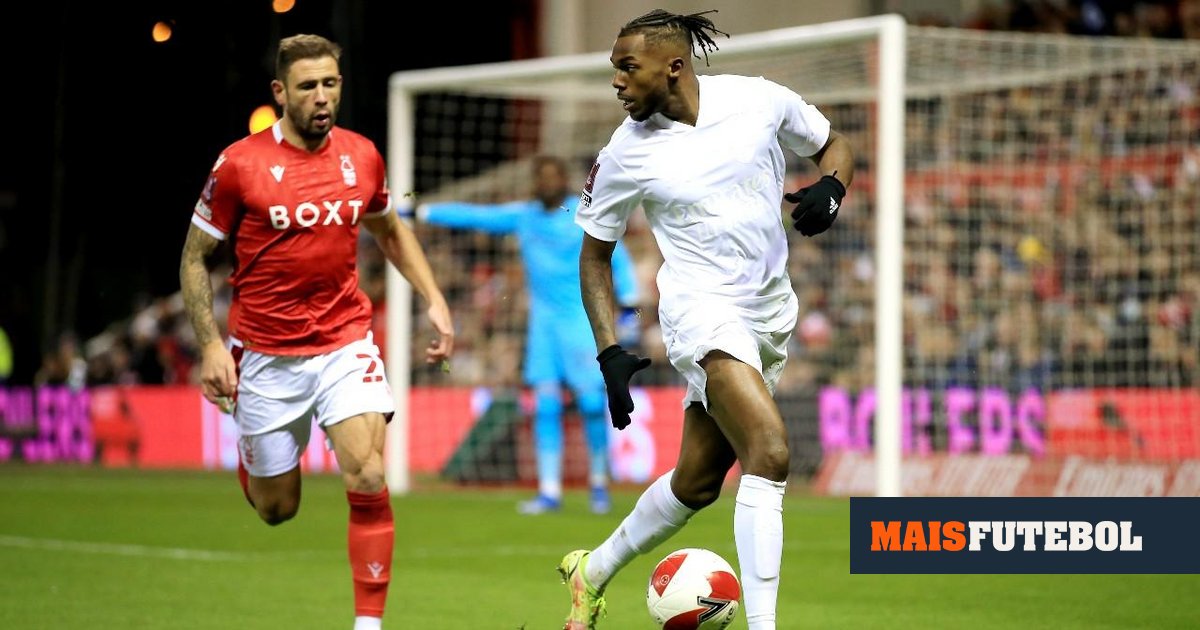 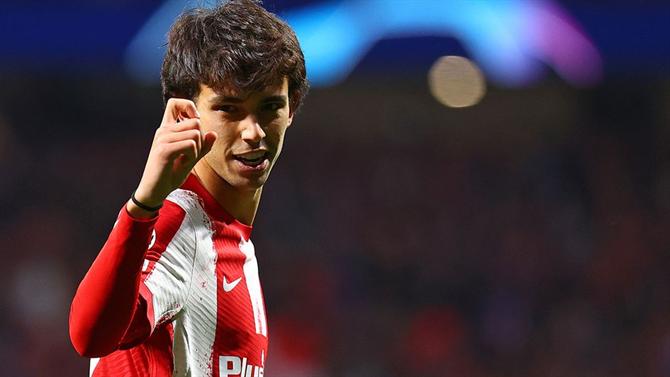 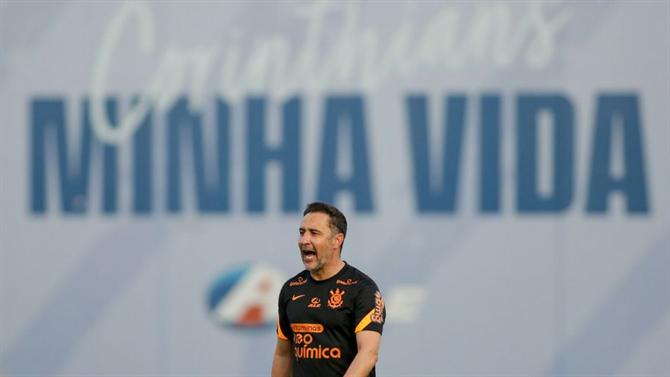 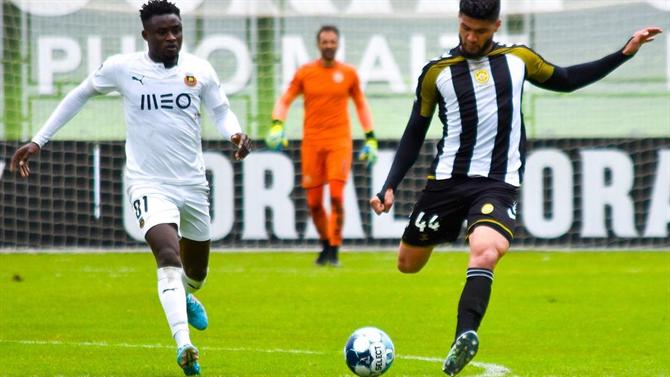