Matthijs De Ligt, holder of the Netherlands in the victory against Denmark (4-2), revealed his fear of committing fouls against Eriksen, a rival who returned to play for his national team after his cardiac arrest at Euro 2020 “When he walked in, I shivered and was afraid of hurting him. I ignored my instincts and was calmer in arguments with him,” said the current Juventus player.

International. Eriksen welcomes his return to Denmark: “I showed that I could still play…”

The Danish footballer, we will recall, scored two minutes after entering the field of a friendly match. A well-conceived move down the right flank by the Scandinavian national team left midfielder Andreas Skov Olsen free on the back line to cross into the back of the Dutch defence, where Eriksen emerged with an unstoppable first shot, sending the ball into the top left corner of the goal.

The 30-year-old midfielder, currently a player for England side Brentford, has been missing a call-up for the Danish national team for around nine months, 287 days after the huge scare he caused the ‘Euro’2020 during the match against Finland, in Copenhagen, and came on after the break to replace Jesper Lindstrom, to a standing ovation from the entire Johan Cruyff Arena. 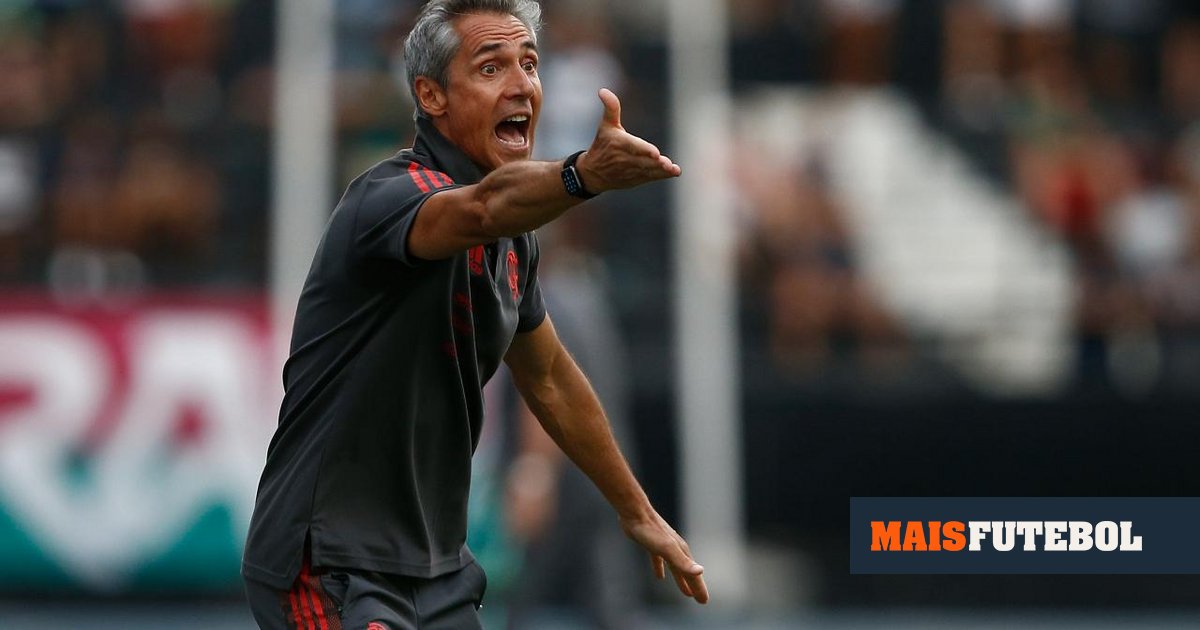 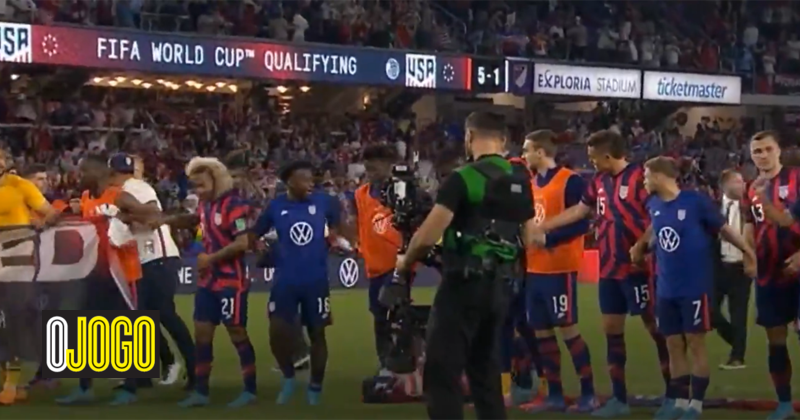 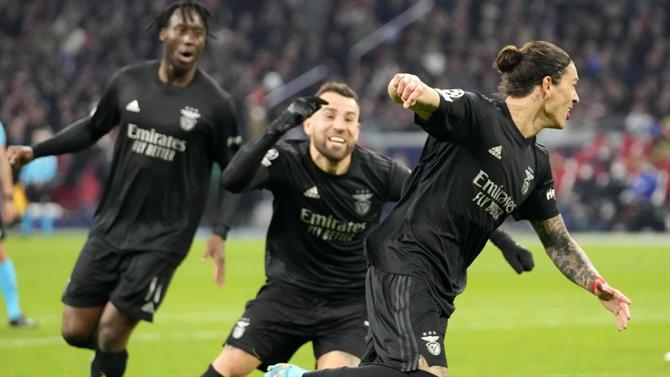 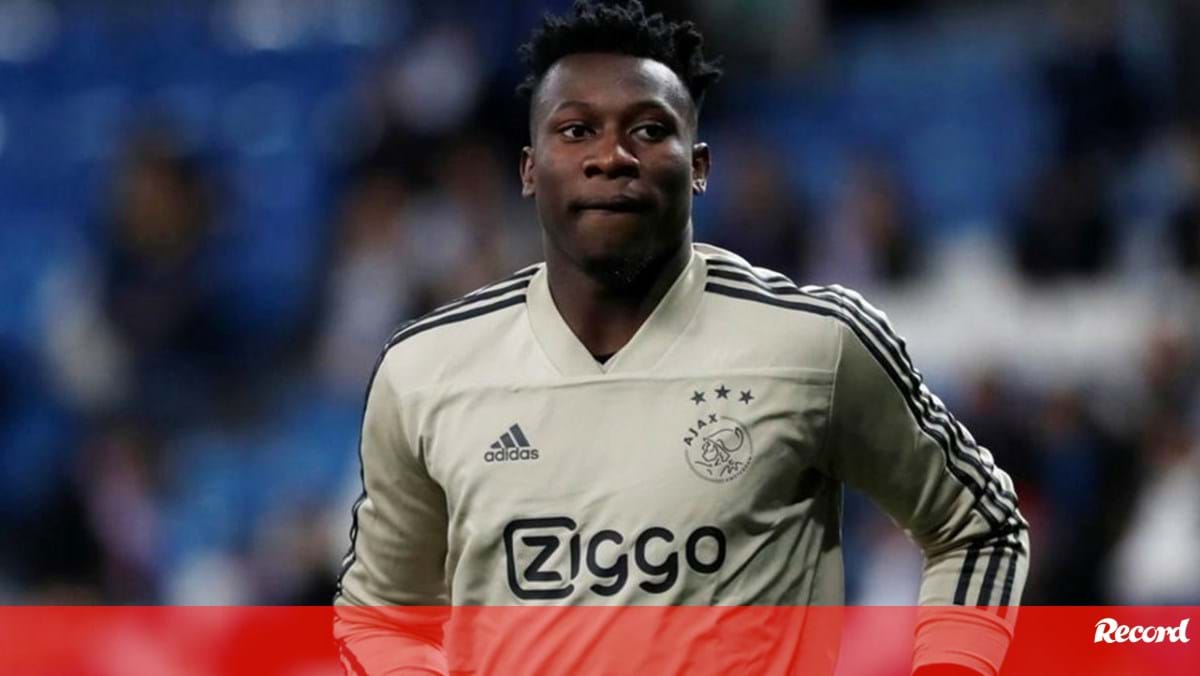 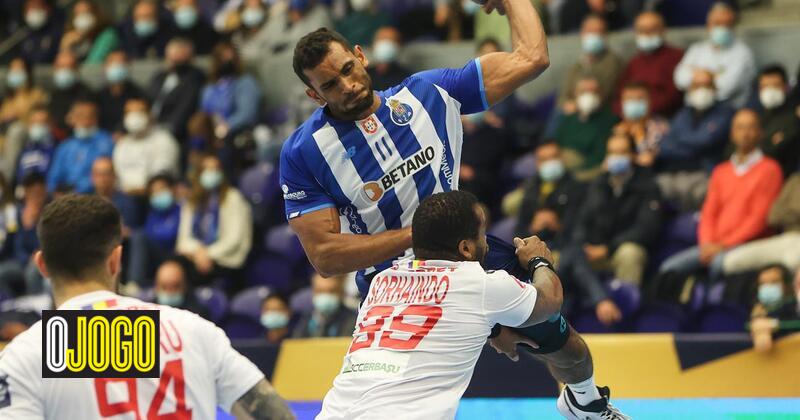 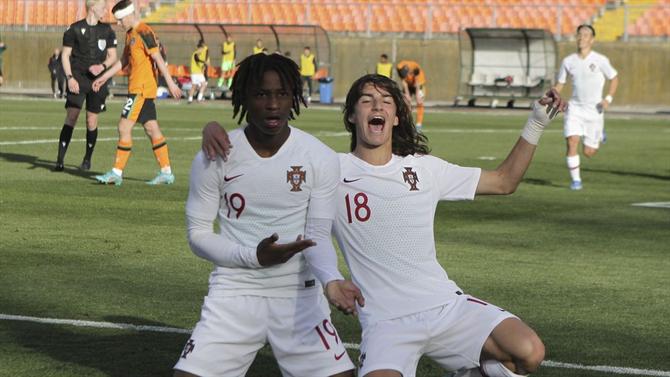