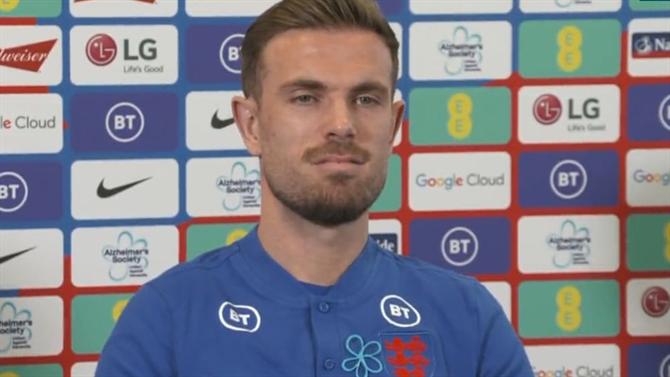 Jordan Henderson, one of England’s captains, assessed the human rights issue in Qatar, where the World Cup will take place in December, and called the situation “shocking, disappointing and horrific”.

The England squad have been given a detailed briefing on the situation in the country, and while a boycott of the event is ruled out, it is believed that Gareth Southgate’s side will at least be able to challenge, through a unanimous message, the position of the Qatari state with regard to the rights of women, the LGBTQ+ community and migrant workers responsible for the construction of stadiums.

“Receiving this briefing was important. It is quite shocking and disappointing. It’s horrible to see some of the issues that have happened and are happening there,” he said.

“We’re digesting everything and we’ve talked about things we want to do in the future, because [jogar lá] this is the time to talk about the problems. We want to use our platforms to produce positive results”.

Coach Southgate has ruled out a boycott. “I don’t see what would be relevant. We have known for eight years what is happening in Qatar. Is the position against Qatar as a country? We participate, as we do with Russia, in various types of investments with that country. It’s very complicated.”