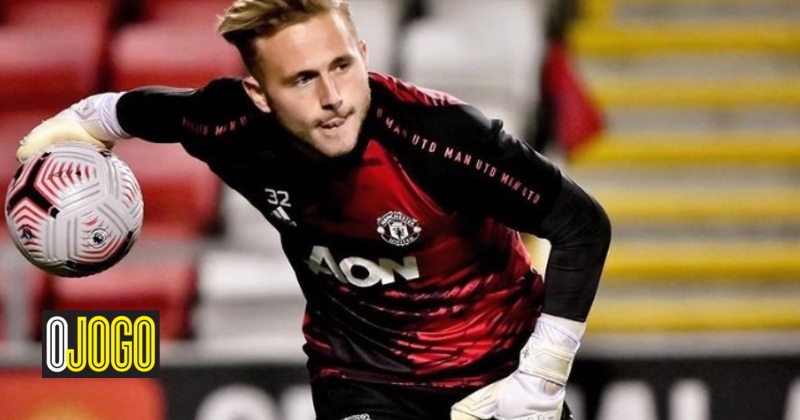 The keeper was in the ‘Red Devils’ Under-23 roster and even trained with the main team, having also represented the England national team up to the Under-18s.

At 23, Paul Woolston, goalkeeper who represented Manchester United, has ended his career, the “red devils” announced on Wednesday. It concerned injuries that required him to undergo two operations.

International. Thebes: the “failed” resurgence of the Superleague and the desire for “real” income

Woolston was part of United’s Under-23 roster and even trained with the first team, having also represented the England national team up to the Under-18s.

“Having to retire at just 23 was very difficult to accept, but now I feel much more positive,” he began by declaring in statements to the official media of the English emblem.

“I am very proud of what I have achieved. A lot of people dream of playing football at this level. I would have liked to go further, but it was an absolute honor to represent Manchester United when I was here,” he continued. , before emphasizing the support of family and loved ones.

“The support from my family, friends, teammates, coaches and medical staff has been incredible. They have all been instrumental in my journey, allowing me to reflect positively on my playing experiences and start looking towards the future,” said, and then concluded:

“Right now, I am totally focused on the next stage of my career. I am ready to use all my learning, my resilience, my commitment and my determination to succeed in my life”, he assured.