Manchester City qualified for the FA Cup semi-finals this afternoon by beating Southampton 4-1.

João Cancelo was the only Portuguese starter (Bernardo Silva did not leave the bench and Rúben Dias remains injured). Sterling opened the scoring after just 12 minutes, but Laporte’s unfortunate move, inadvertently deflecting Elyounoussi’s pass into his own goal, tied the score at half-time.

In the second half, Pep Guardiola’s team finally solved the problem. De Bruyne made it 2-1 from the penalty spot (62nd), while Foden (75th) and Mahrez (78th) added to the score.

The Citizens join Chelsea and Crystal Palace in the semi-finals, with only one place remaining, between Liverpool and Nottingham Forest. 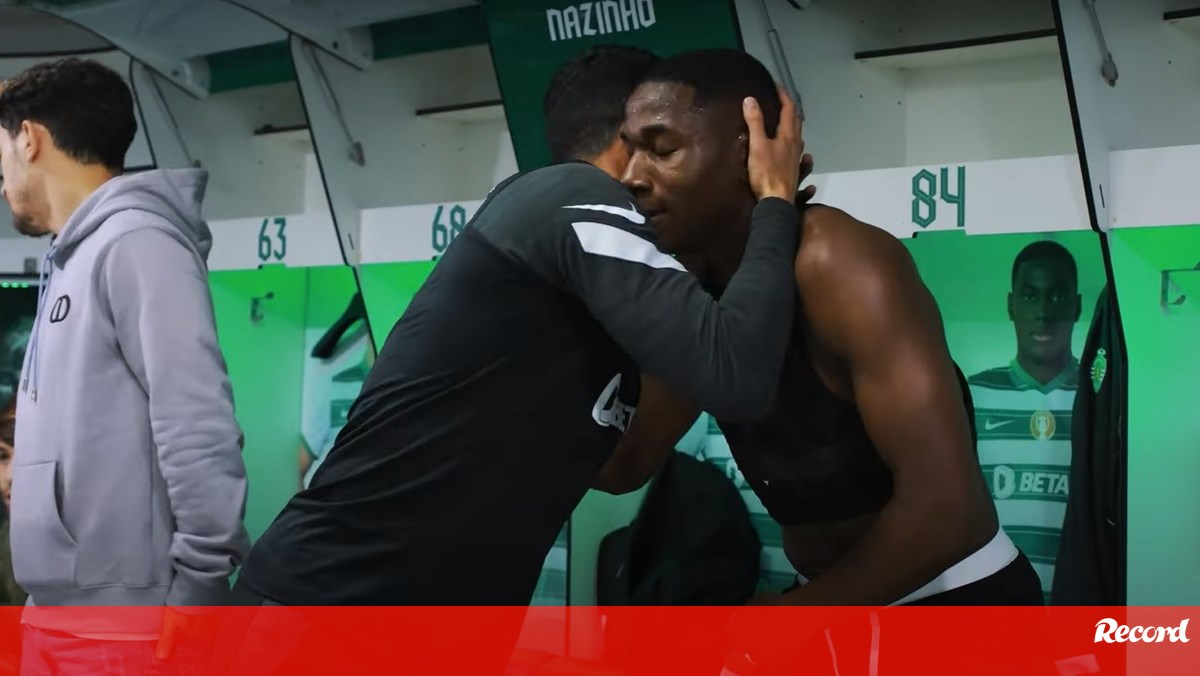 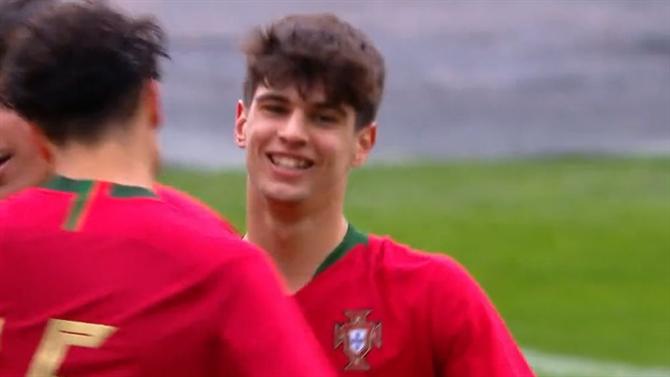 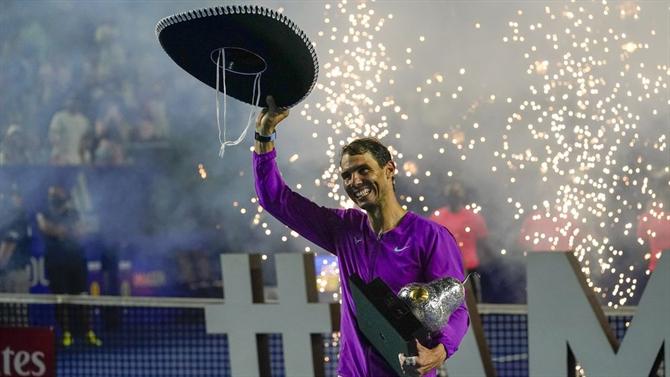 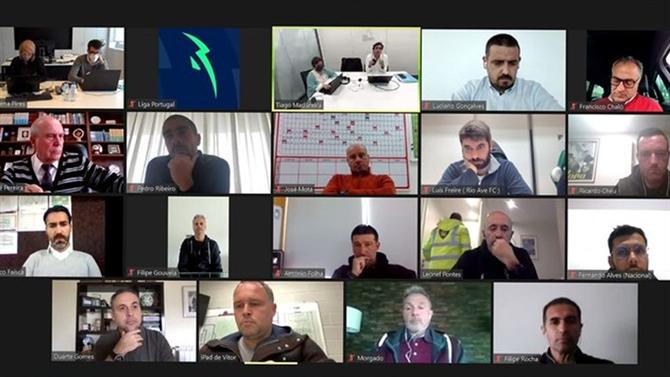 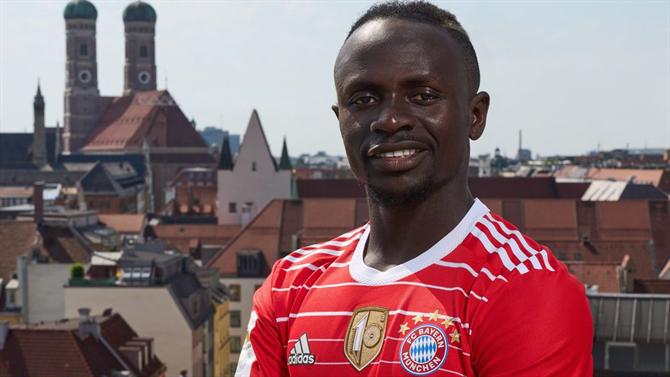