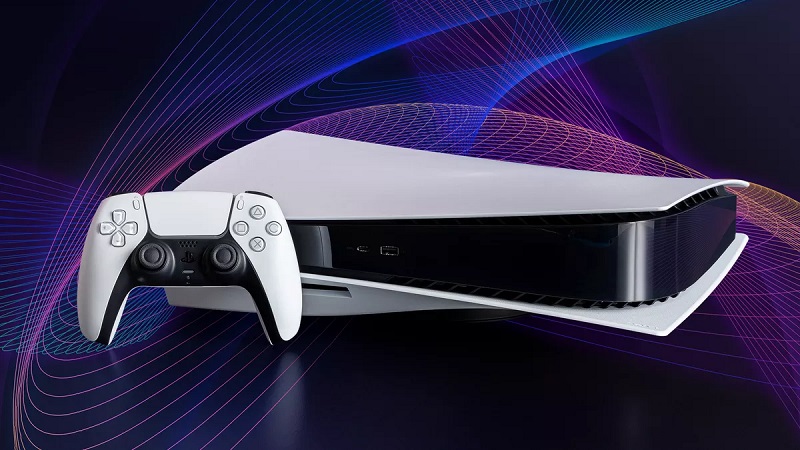 The world of video games has several important brands when it comes to consoles. However, in this context, Japanese Sony’s PlayStation and North American Microsoft’s Xbox stand out.

However, analyst Michael Pachter recently said that PlayStation is a doomed brand and will not exist in 10 years. 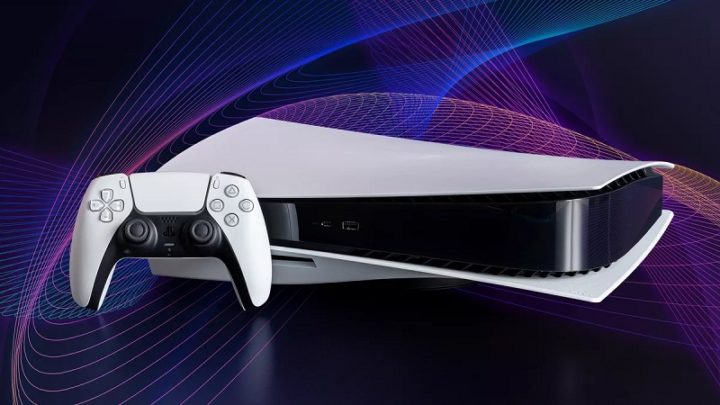 The PlayStation could cease to exist in 10 years

Michael Pachter is a controversial video game industry analyst within the company Wedbush Securities. And recently, the specialist made yet another controversial statement to the indicate that PlayStation will cease to exist in 10 years. According to Pachter, in addition to being "a few years behind" at Sony, the rival Xbox will have already acquired an "insurmountable leadership".

The analyst believes that the situation will become much more complicated for Sony's console sides over the next 10 years. In a conversation held on the RDX podcast, Pachter said that in general the Japanese brand is "doomed". However, he acknowledges that the "territorial dispute" between Microsoft and Sony has been quite turbulent lately. 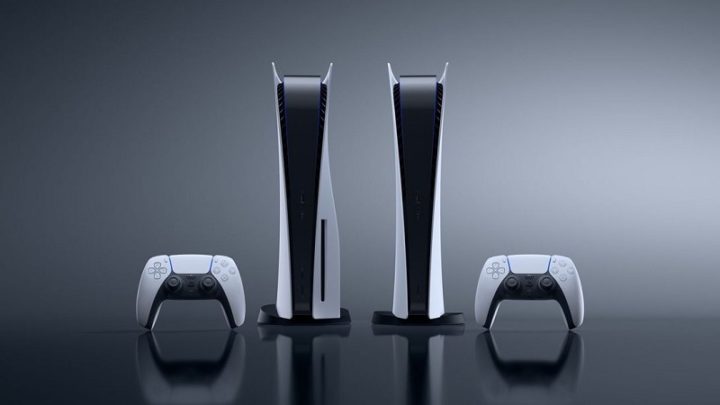 In 2021, Microsoft bought Bethesda while Sony acquired Blueprint and Housemarque. But the big news has already arrived in this year 2022, when the Redmond company announced the purchase of the giant Activision Blizzard. This purchase created a controversybecause Sony's fear was that, now in the hands of Microsoft, Activision stop developing your best and most popular games for PlayStation, like Call of Duty, thus being limited only to Xbox. In turn, Sony responded with the purchase of Bungie.

But for Michael Pachter, once the Activision acquisition is complete and creator content is added to Xbox Game Pass, the majority of PlayStation players will migrate to Xbox consoles, which could result in the loss of around 10 million customers per year. Sony.

Do you agree with the analyst's predictions?