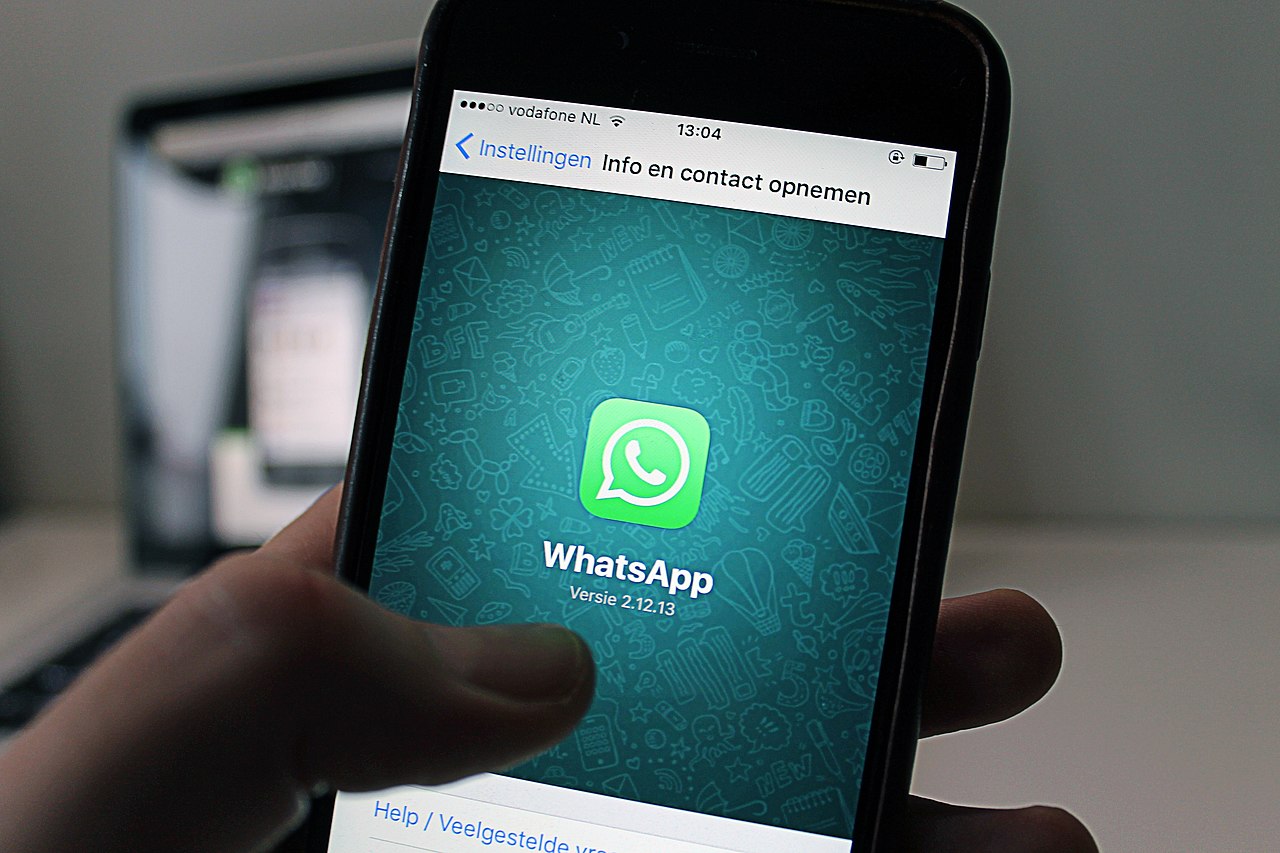 In order to increase the safety of users of the WhatsApp, Meta launched a new technology. It is a browser extension called Code verificationwhich alerts messenger users if the desktop version of the app has been tampered with by hackers.

Once installed, the extension automatically checks if the coded of WhatsApp presented to users is indeed legitimate. For now, the new technology is only available for browsers Chrome and Microsoft Edge. Soon the novelty will be released in the version for Firefox.

By verifying that the messaging code is legitimate, the new feature indicates whether WhatsApp Web has been tampered with or has undergone modifications capable of capturing user data, for example.

The new technology was featured in an article posted on the developer site of Meta, the company responsible for WhatsApp, Facebook and Instagram.

According to the company, the tool, which was developed in partnership with the security company cloudycan’t read the posts sent and received by email users, nor does it share data with Cloudflare.

THE Code verification extension works automatically, as soon as the user accesses WhatsApp from the computer. Its operation is as follows: it compares the code of the page that the user browses with the code developed by the application. After this comparison, it displays the result.

To signal the result to users, Code Verify adds an icon to the Navigator, located next to the address field. When you access the site, the icon may display the following warnings:

How to install Code Verify in your browser

As mentioned, for now the Code Verify extension is only available for Chrome and Microsoft Edge. To download it, all you have to do is access the application stores of these browsers. Check out the step by step below:

It should be noted that in order to have Code Verify in Google Chrome, the version of this browser must be 88 or higher than the one installed.

To update Chrome, simply click on the icon that displays three dots, located on the left side of the page, next to the address bar. After that, go to “Settings” and click on “About Google Chrome”. The update is done automatically.