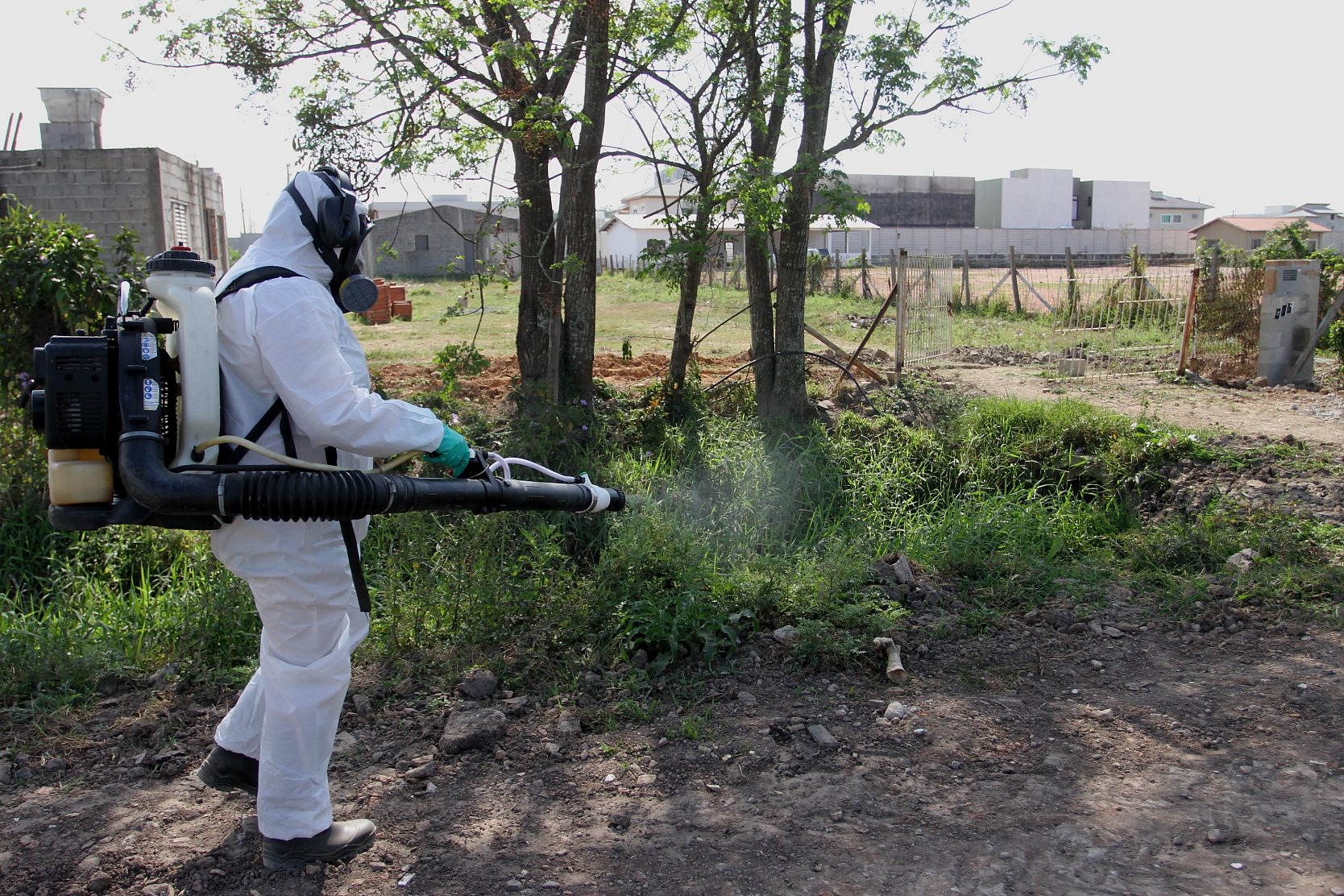 The Jacareí prefecture is carrying out a nebulization action inside and around the homes of people who have contracted or are suspected of dengue fever in the city.

The product used in nebulization eliminates mosquitoes that transmit the dengue virus, without causing any risk to the health of humans and pets.

The result of the last ADL (Larval Density Analysis), carried out in January, showed that Jacareí had a IB (Breteau Index) of 1.1. This index shows an increase from the last analysis, carried out in November, which was 0.7. The districts of the city with the highest rates are those of the central region.

According to the parameters of the Ministry of Health, when the index obtained is less than 1.0, the result is satisfactory; from 1.1 to 3.9, you must be on alert; and above 4.0 is considered high risk.

The best way to prevent dengue fever is to prevent the proliferation of the Aedes aegypti mosquito, by removing water stored in places that can become possible breeding sites, such as potted plants, gallons of water, tires, plastic bottles, unused and maintenance-free swimming pools. , and even in small containers such as bottle caps.

Until this Thursday (17), the Sanitary Surveillance Council of Jacareí has ​​received 164 notifications of possible cases of the disease this year. Of these, 26 are under investigation and one case of Chikungunya, imported from another municipality, has been confirmed.