The new 5G-enabled iPhones have helped the smartphone market take a big step. The fact is that in January this year, more than half of smartphone sales worldwide were devices that supported 5G, which happened for the first time.

This is evidenced by data from Counterpoint Research, whose experts calculated that in January the share of sales of 5G smartphones was 51%. 5G infrastructure is seen as a key enabler for advanced technologies such as autonomous driving and factory automation. One of the fastest growing markets for 5G is China. According to the local supervisory authority, 600,000 5G base stations will be put into operation in China this year, bringing the total number to more than 2 million units.

Chinese smartphone makers are accelerating the adoption of advanced technologies. In January this year, the Xiaomi and Vivo brands each accounted for 11% of the total number of 5G smartphones sold, and Oppo devices accounted for another 10%. At the same time, most smartphones were sold in the domestic market. Meanwhile, Apple’s share of global 5G smartphone shipments in January was 37%. South Korea’s Samsung, which was the first to introduce 5G-enabled devices in 2019, captured 12% of the market. 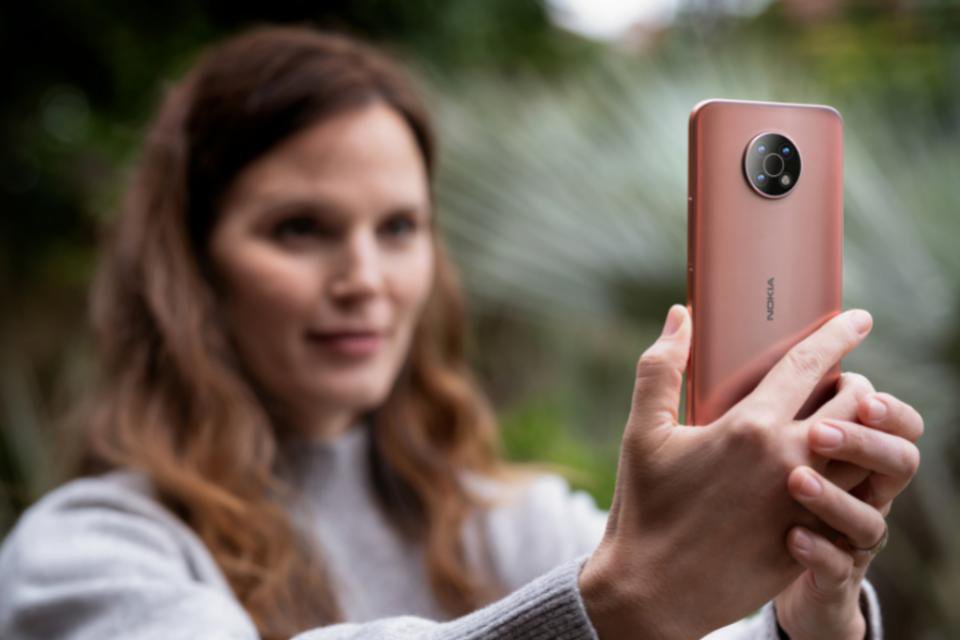 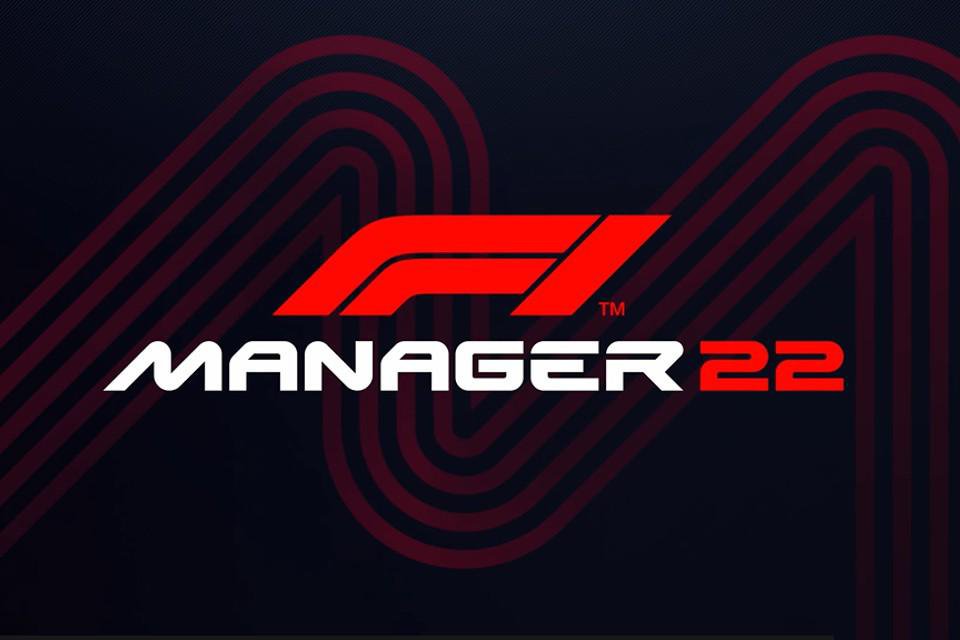 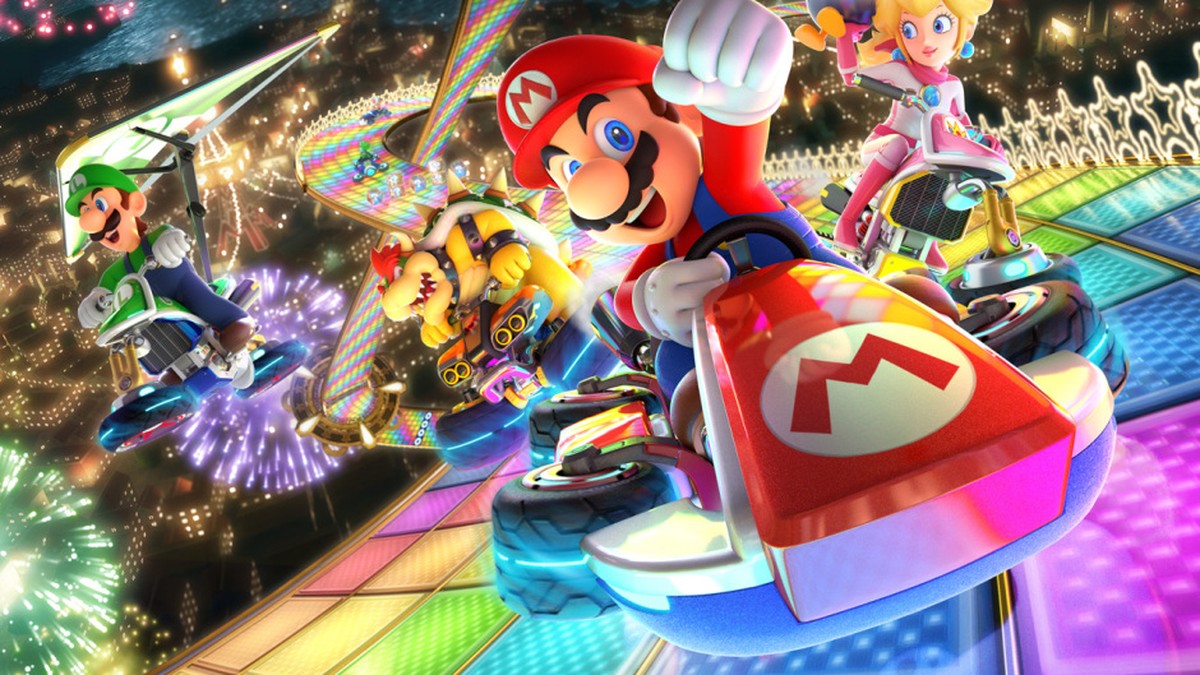 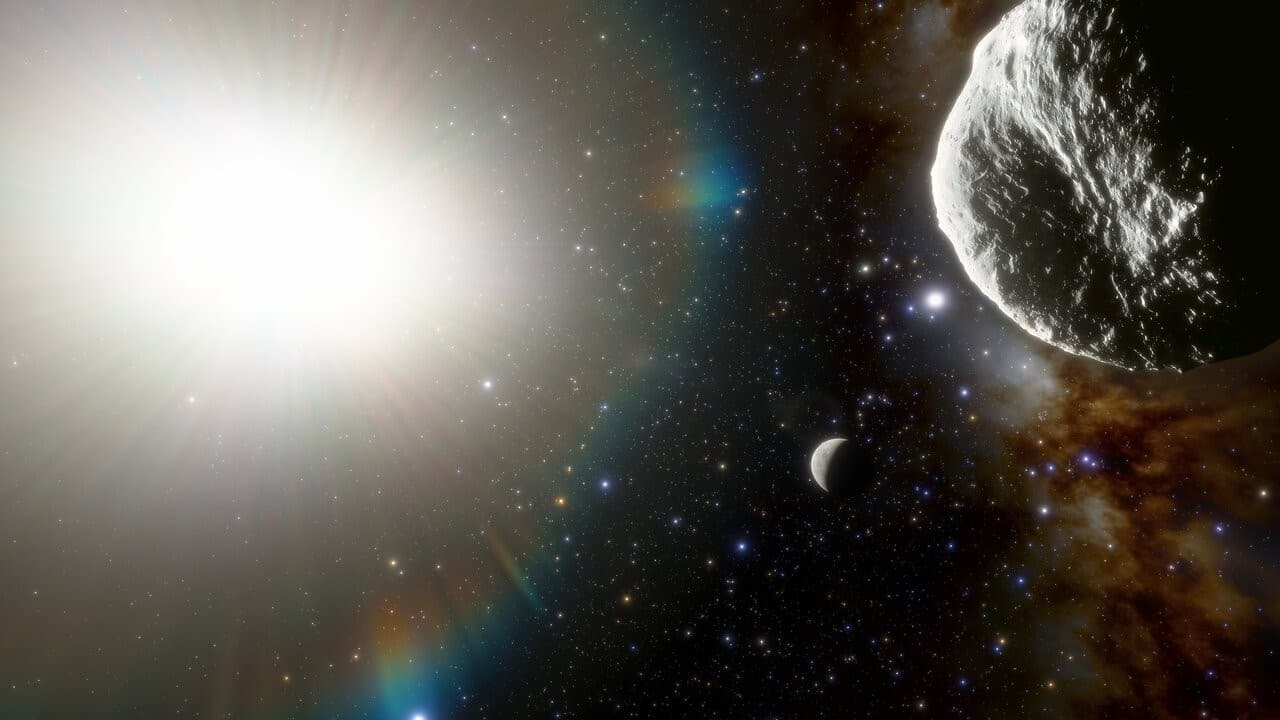 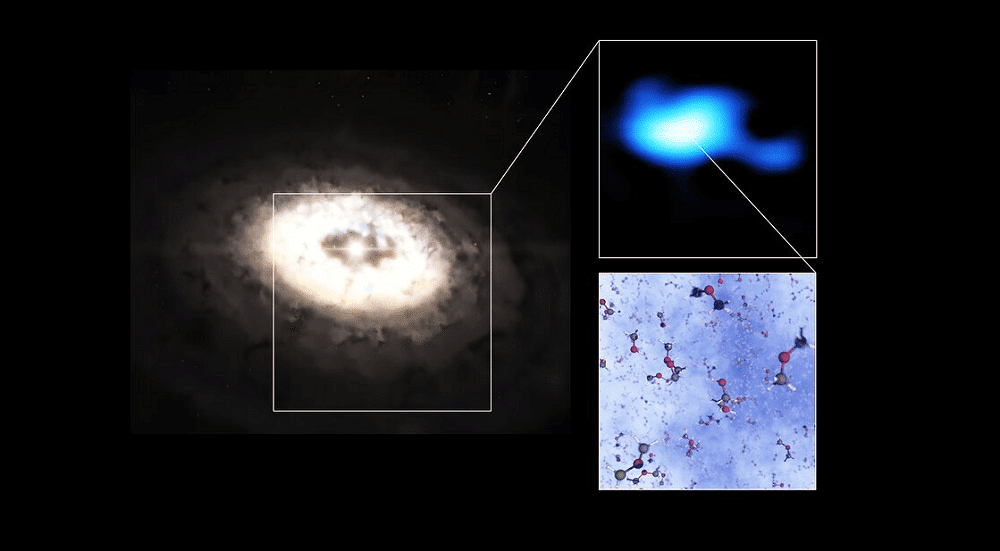