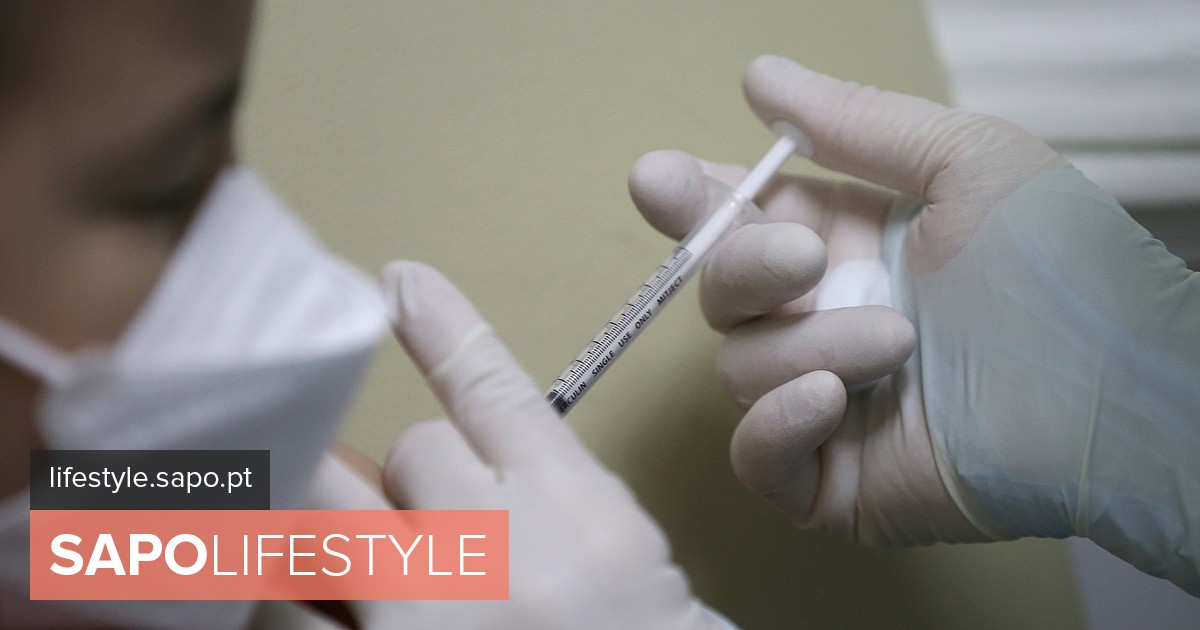 The authors of the study, led by Gili Regev-Yochay, wrote that the research suggests that the benefits of the three vaccine doses designed against the original strain of coronavirus peak in terms of immune response.

Additionally, additional boosts only restored diminished immunity, rather than taking it to new heights.

“We observed low vaccine efficacy against infections in healthcare workers, as well as relatively high viral loads that suggested those infected were infectious. Therefore, a fourth vaccination of healthy young healthcare workers may only have marginal benefits,” they pointed out.

The age of each was compared to that of two participants in a control group who received only three doses of Pfizer, with the average age of the groups ranging from 50 to 60 years old.

Overall, the fourth injection was found to be safe and increased receptor-neutralizing antibodies – which prevent the coronavirus from infecting cells – to levels comparable to those just after the third dose, before levels of antibodies do start to decline over time. .