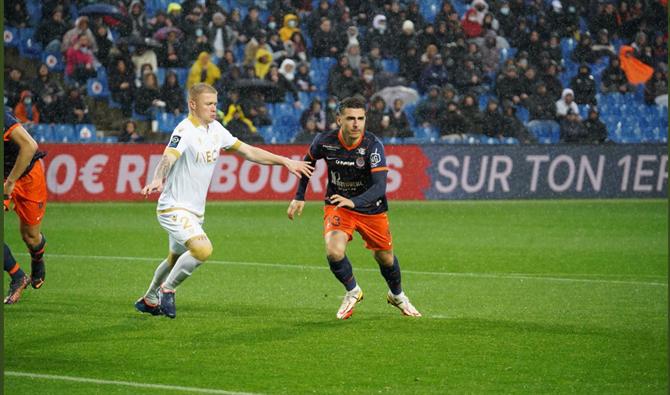 Montpellier and Nice played a pleasant football match, evoking the 28th day of Ligue 1, where only the goals were missing.

The home team had more possession (56%) and scoring chances (seven against zero), had more corners (13 against one), played on the power play since the 35th minute, when Dante been expelled.

At three minutes, Andy Delort (Nice), after having received the ball in the area, shoots at the right post and Florent Mollet (Montpellier), at 49′, does the same, seeing the ball touch the right post of the goal in the custody of Walter Benitez.

Teji Savanbier (Montpellier) had the most glaring chance of the game, missing a penalty from Panenka in the 39th minute.

Montpellier remain in 11th position, with 38 points, while Nice move up to second place (50 points) and can see PSG further ahead (they have 62 points and will face Bordeaux tomorrow).