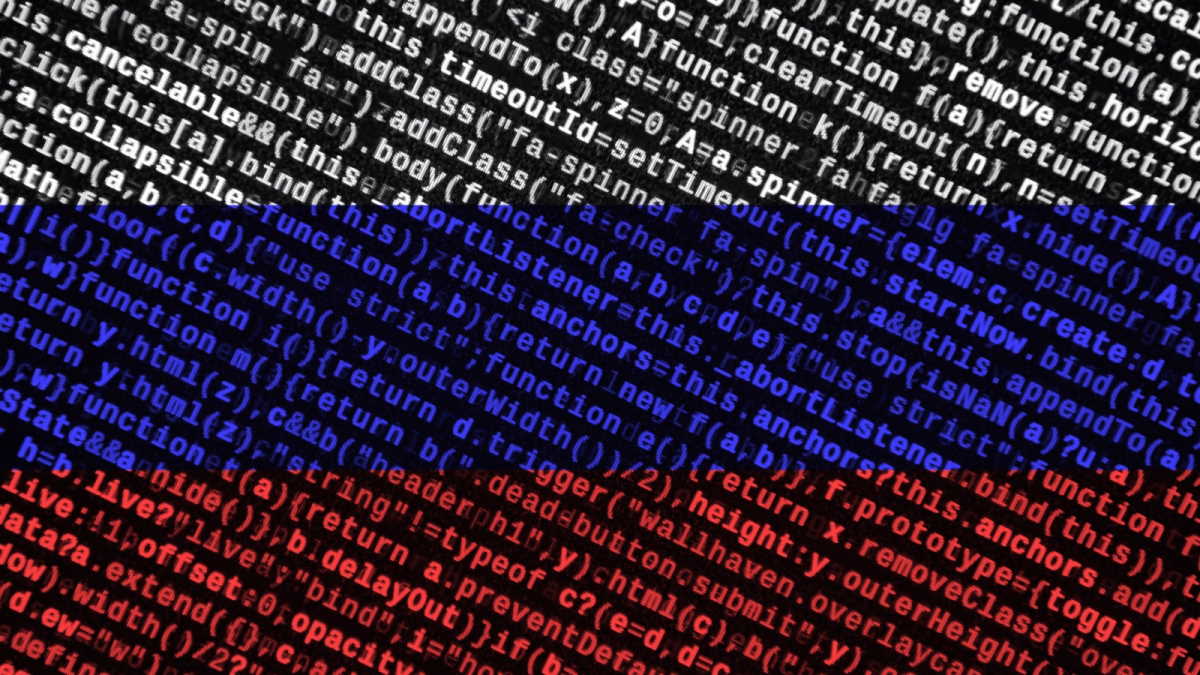 Rapidly, Russia is increasingly isolated from the Internet. The causes seem to have several origins, but the country itself has taken the decision to block certain websites and networks of services that many are used to using.

Adding even more strength to this movement, several services are leaving Russia. It was now one of the most unknown, but they are the bridge to the internet for some of the biggest operators in the country that invaded Ukraine. 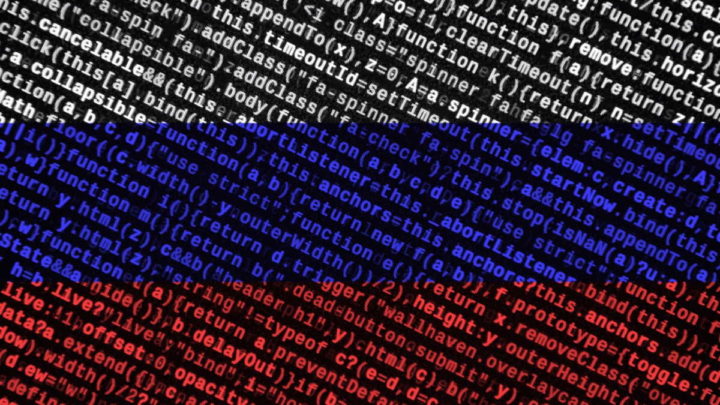 Russia even more isolated from the Internet

With each passing day, more and more companies are suspending their operations in the country of Vladimir Putin. This is the result of an attempt to pressure the country to back down from its actions and create sanctions that affect citizens.

The most recent decision to apply concrete measures came from one of the largest Internet access companies. It is also one of the most misunderstood, but uniquely controls the flow of information to and from this country.

We are talking about LINX (London Internet Exchange Network), which has now taken the decision to remove two of the largest operators in Russia from its traffic point. We are talking about Megafon and Rostelecom, which thereby lose international connections to the Internet.

In practice, this decision comes after his management's assessment of the situation in Ukraine. LINX will also investigate other members to ensure there are no relationships with these operators. If this happens, the same measures will apply. 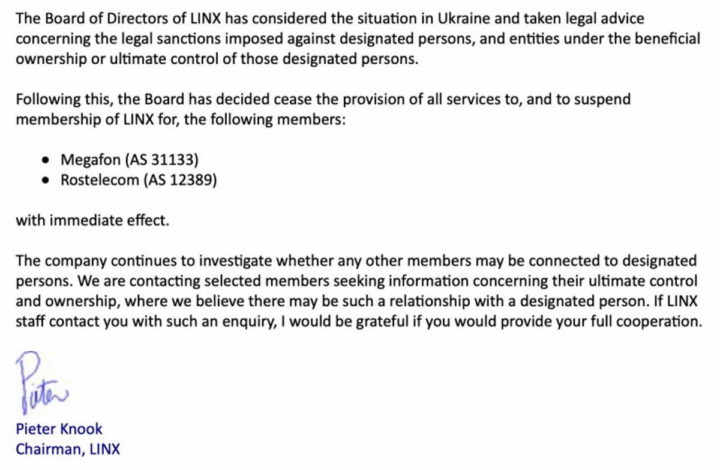 More fruits of the situation in Ukraine

Although it has a lesser impact than the previous decisions, the convincing and give Lumen, it is significant. It is the access point to international traffic for these operators, further isolating them from the Internet.