The Secretary of Health of Campo Mourão, Sérgio Henrique dos Santos, warned in the morning of this Monday (7), that he fears a new epidemic of dengue fever in Campo Mourão, given the current scenario observed in the outbreaks – large number of epidemics – by agents of endemic diseases and the expressive increase in confirmed cases in recent days.

The concern is that the 2019 epidemic will repeat itself, one of the worst in history. At the time, the town had 1,169 inhabitants infected with the virus. “Today, we already have cases of patients hospitalized at the UPA because of dengue fever. This is a scenario we have experienced before. We had a very violent epidemic in 2019 and our concern is that it will happen again,” fears Santos.

He said that for two years now the focus has been on the Covid-19 pandemic, but dengue “has never ceased to exist” and is just as dangerous. “This is a situation that cannot be overlooked. We are at the beginning of March with a very big infestation like in Jardim Alvorada, for example”, he underlined.

Last Saturday, concerned about the increase in cases in the city, there are already 27, the municipality promoted an ecological walk in the Alvorada, Santa Nilce and Bandeirantes gardens. In these districts, the rate of infestation has worried health. “With this scenario of several confirmed cases of dengue fever, we are doing this differentiated work with the distribution of leaflets and the approach of the resident”, explained at the time the coordinator of Endemics, Marinalva Ferreira da Luz.

This week, another action will be carried out in partnership with the Sesc. The Dengue Management Committee will also be reactivated, with work teams that will help in the future with actions in Campo Mourão. “Dengue fever is not a problem for the Ministry of Health or the government. It’s everybody’s problem. If we don’t have the support of the inhabitants, all this work we do in the fight against dengue fever will have no effect,” warned Marinalva.

The Secretary of Health, Sérgio Santos, again asked for the collaboration of the population in the actions to fight against Aedes aegypti, the mosquito that transmits the disease. “The resident must take care of his house. Eliminate foci that may be in a flower pot or a drain, for example. If there is land nearby, the citizen can also do a quick scan. If you focus on that, he might fall victim to the disease. The city government is doing everything that can be done against dengue, as far as it can, but Campo Mourão has more than 45,000 properties. Impossible to imagine that we will put an agent in each house to inspect the land. We’re not going there,” Santos said.

In 2019, the Comcam region experienced the worst dengue epidemic in its history. The 2019/2020 seasonal disease surveillance period ended with 15,463 confirmed cases. During the period, there were 14 deaths in the towns of Barbosa Ferraz (7); Juranda (1), Nova Cantu (3), Peabiru (1) and Ubiratã (2). Also according to the data, 19 of the 25 municipalities have completed the cycle in an epidemic situation, while the city has a proportional incidence rate of more than 300 cases per 100,000 inhabitants. “We need the help and awareness of the population so that these figures do not happen again,” warns Santos. 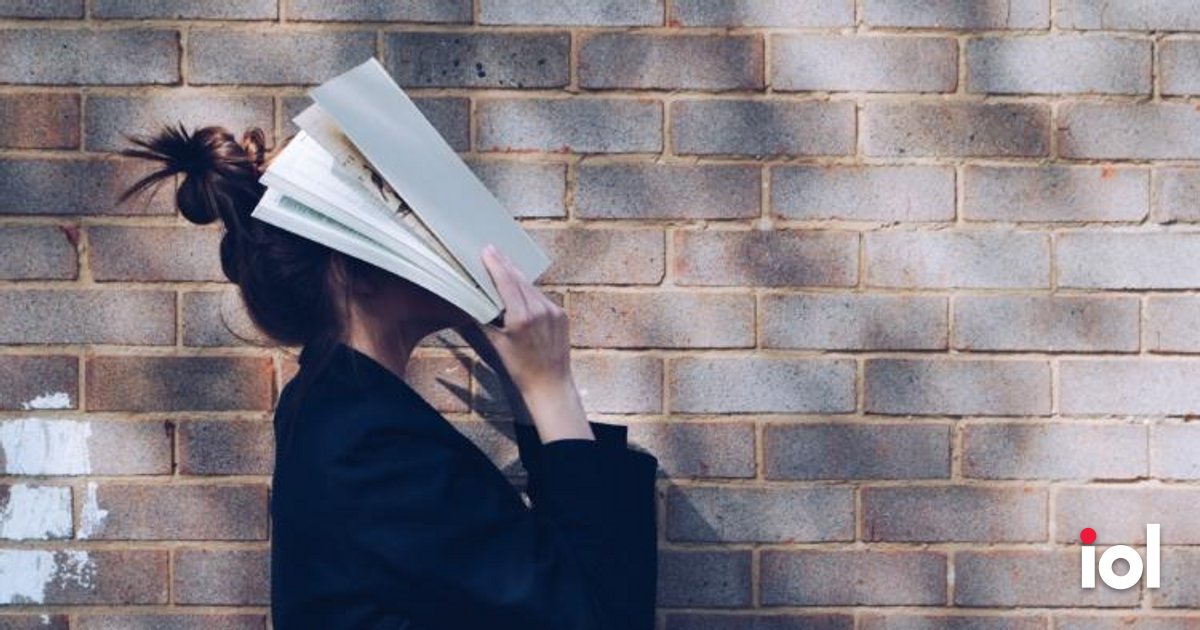 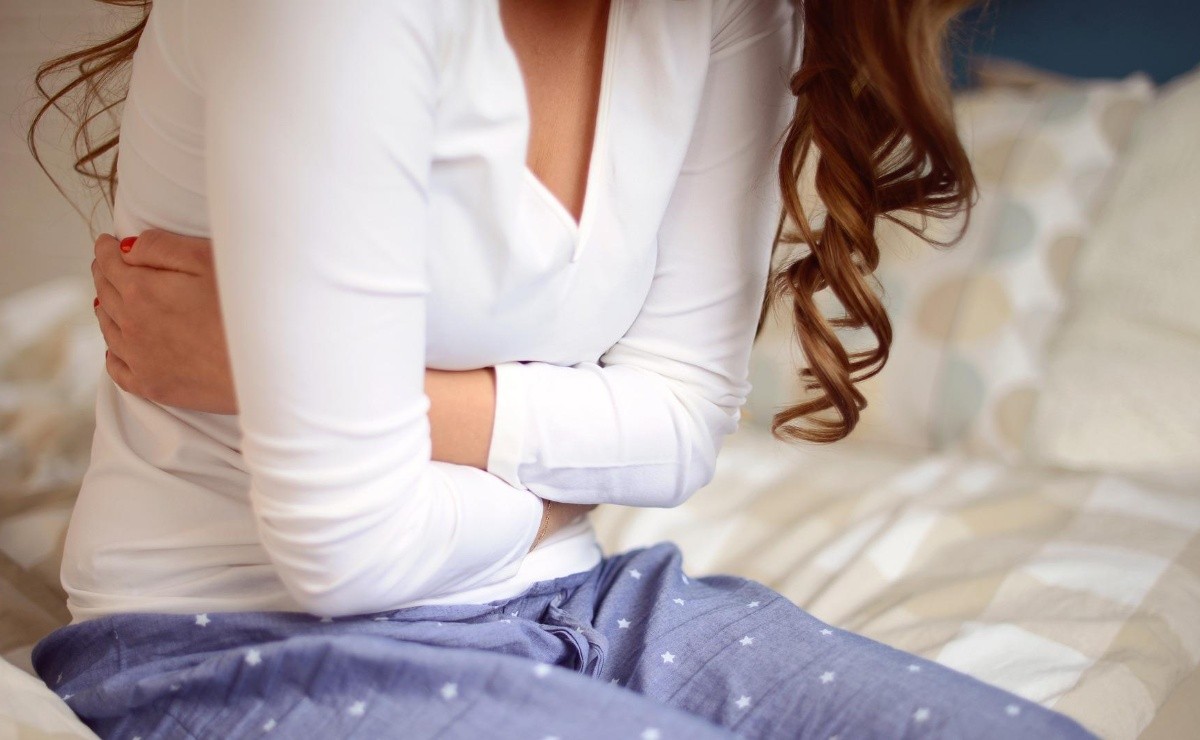 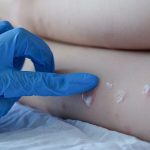 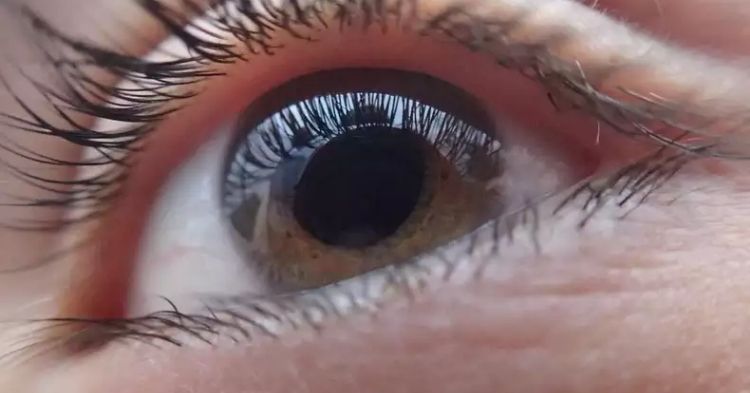 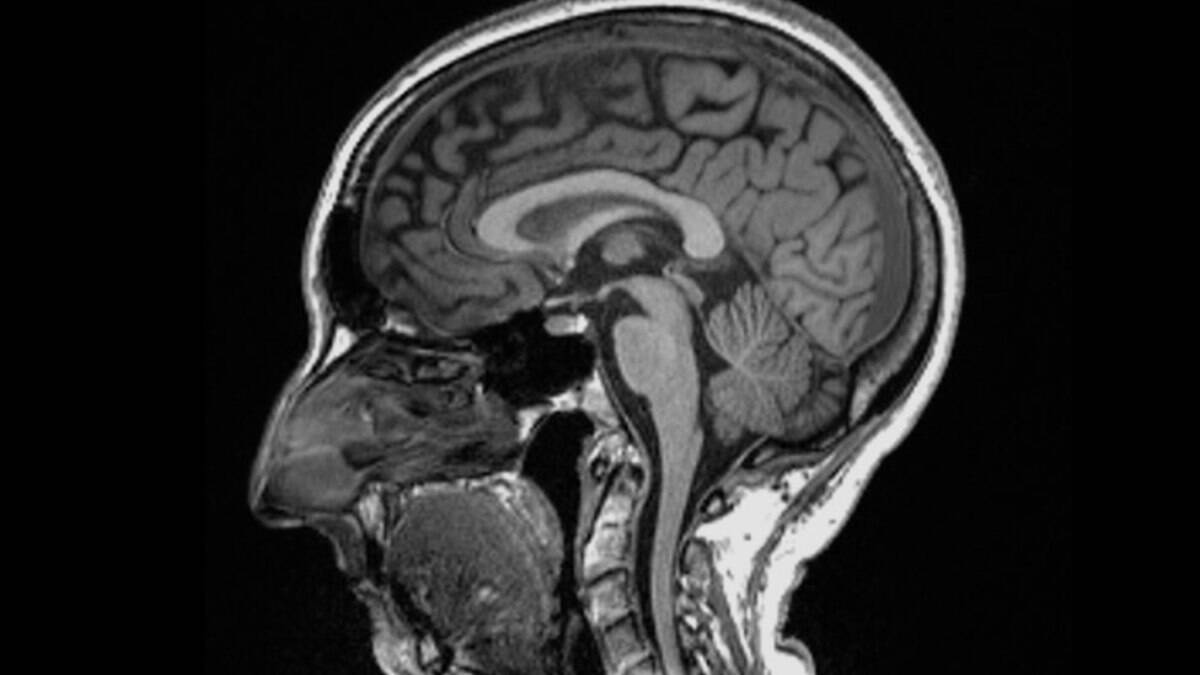 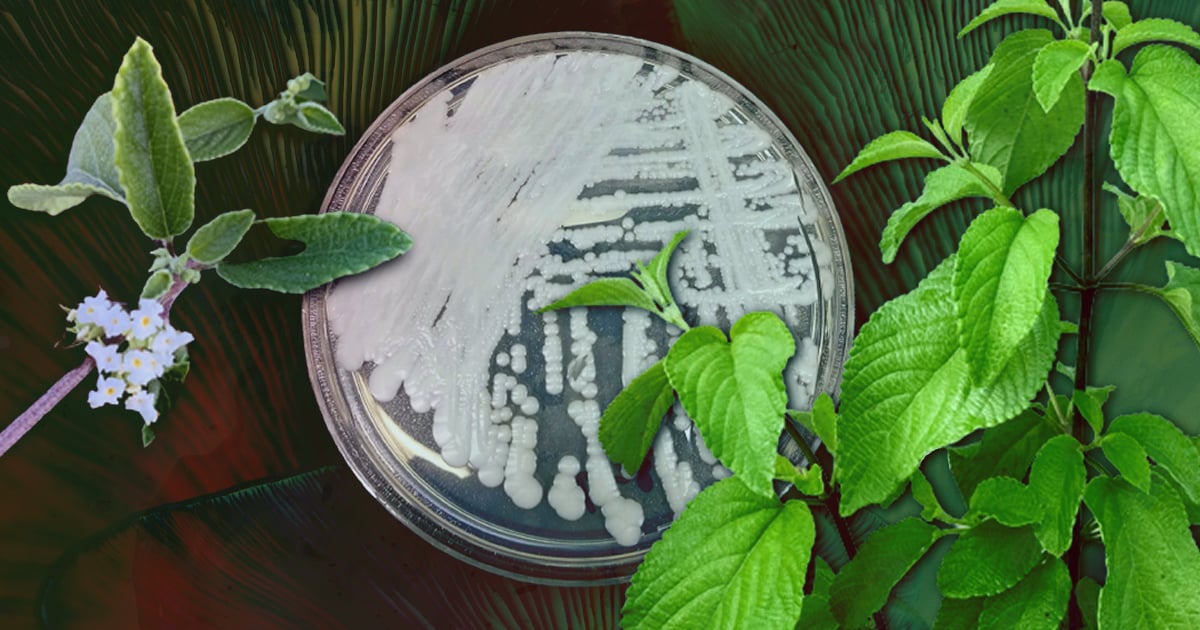