This decision is due to the fact that it controls the Alfa Group, which owns the largest private bank and the largest food retailer in the country. 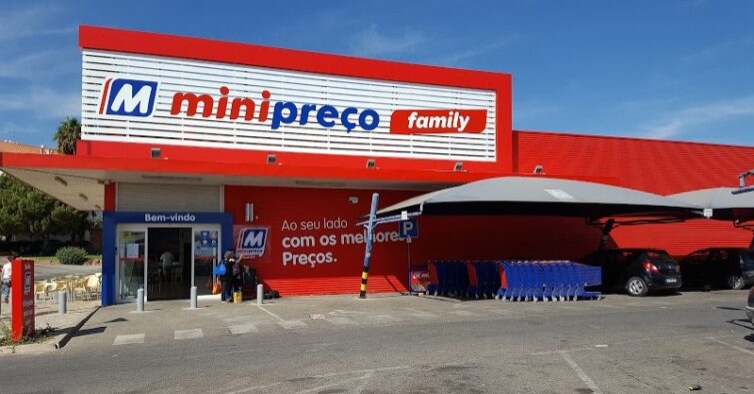 There are stores in Spain, Portugal, Argentina and Brazil.

Mikhail Fridman, who since 2019 has held 77.7% of the capital of the DIA group, owner of the Minipreço supermarkets, has been placed on the list of Russian persons and entities subject to sanctions by the European Union (EU).

The millionaire was sanctioned for being one of the majority shareholders of the Alfa Group, which owns the largest private bank (Alfa Bank) and the largest food retailer in the country (X5 Retail Group).

On Tuesday March 1, during the conference presenting the annual results of the DIA group, Fridman deemed the sanctions “unfair” and assured that he would challenge the measure adopted by Brussels. On the situation in Ukraine, which on February 24 was invaded by Russia, he said it was “a huge tragedy” and called for “an end to the war”.

The businessman was born in the Ukrainian city of Lviv in 1964, when the country now ruled by Volodymyr Zelensk was still part of the Soviet Union. After the end of the USSR, he became one of the richest men in the world. His empire spans from oil and gas to banking, telecommunications and retail.

Piotr Aven, Fridman’s longtime partner, was also sanctioned for being considered “one of Vladimir Putin’s closest oligarchs” and “one of the main financiers and facilitators” of his inner circle. Aven said it was wrong to say he “cultivated close ties” with Putin’s administration.

In Remark sent to the Spanish capital market regulator, the supermarket chain guarantees that it will not be affected “in any way” by the EU sanctions. The group, which has 6,000 stores in Spain, Portugal, Argentina and Brazil, explains that it is controlled by the LetterOne fund, founded by the tycoon, but that he does not have direct control of it.

In a letter addressed to the managers of the fund, published On February 27 in the Financial Times, Fridman became the first Russian oligarch to denounce the war in Ukraine as “a tragedy”. “This crisis will cost lives and devastate the two nations that have been sisters for hundreds of years,” he wrote. He added that he wanted to see an end to the “bloodshed”.